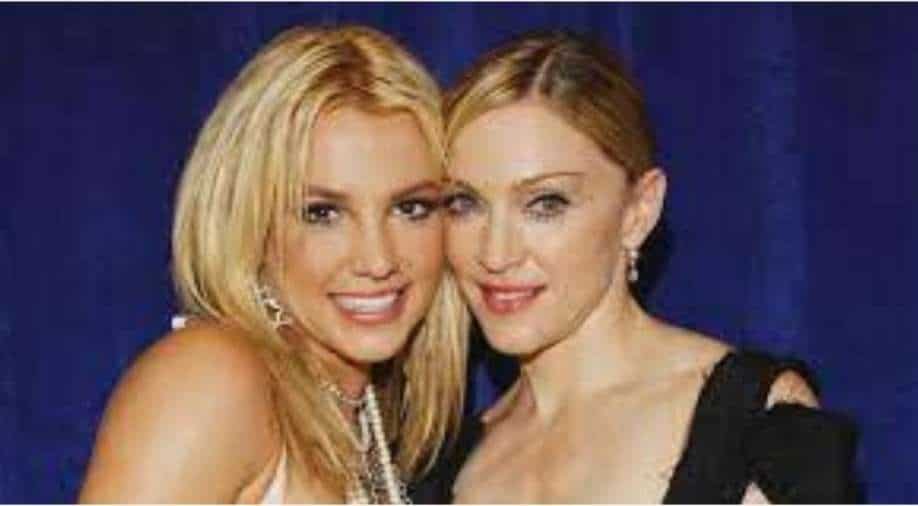 Many would recall that Britney Spears has not performed live in concert since 2018.

"Not sure if she`d be into it, but it would be really cool. We could like, reenact the original (kiss)," Madonna continued, referencing her and Britney`s famous smooch at the 2003 MTV Video Music Awards.

Many would recall that Britney has not performed live in concert since 2018. In 2021, as her 13-year conservatorship ended and she was freed from her father's control, the singer has expressed her desire to resume her music career once again. Finally free! A timeline of Britney Spears’ conservatorship battle

Madonna was among the many celebrities who showed public support for Spears during the #FreeBritney movement. Madonna took to Instagram last July and wrote, "Give this woman her life back. Slavery was abolished so long ago! Death to the greedy patriarchy that has been doing this to women for centuries. This is a violation of human rights! Britney we coming to get you out of jail!"

This is how Britney Spears celebrated freedom from conservatorship

During the live stream, Madonna also teased new music on the way, saying she is recording with other artists, but that it's a "secret."

"Oh my god I'm so dying to make new music, you can't even imagine!" the singer exclaimed. "I feel like I've been deprived of air."Madonna also discussed the film she is currently writing about her life, which she has labelled a "visual autobiography."