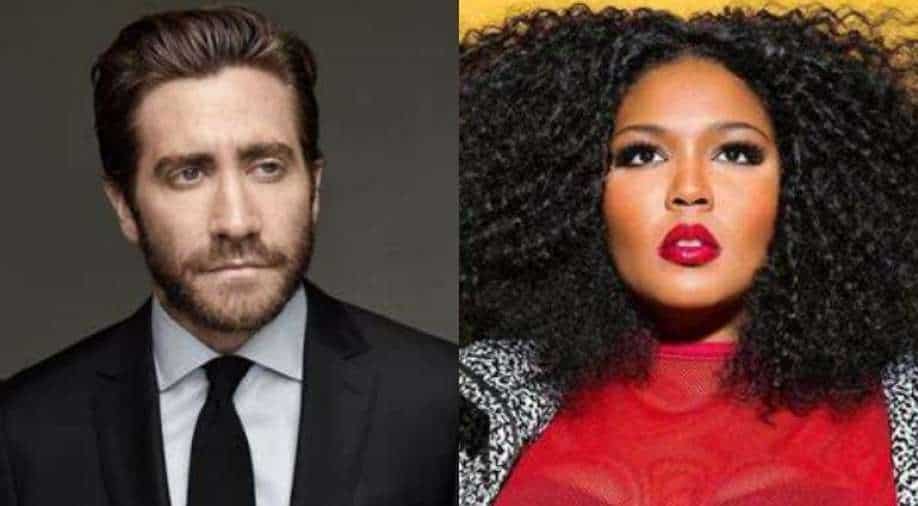 Lizzo will pull double duty as host and musical guest on April 16.

'Saturday Night Live' has announced the new batch of hosts.

On Monday, NBC announced that Jerrod Carmichael, Jake Gyllenhaal, and Lizzo will host three consecutive episodes once SNL returns next month.
Carmichael will make his hosting debut on April 2. He will be joined by Gunna as a musical guest for the first time.

Kylie Jenner, Travis Scott change son’s name from Wolf: Didn’t feel like it was him’

The following week, April 9, Gyllenhaal, who previously hosted a season 32 episode in 2007 and has made several cameos since, will host with musical guest Camila Cabello. The Grammy-nominated artist’s highly anticipated new album, 'Familia,' will be released April 8 and Gyllenhaal's new movie 'Ambulance,' coming to theatres the day before he hosts the show.