Lil Nas X details his personal struggles prior to stardom 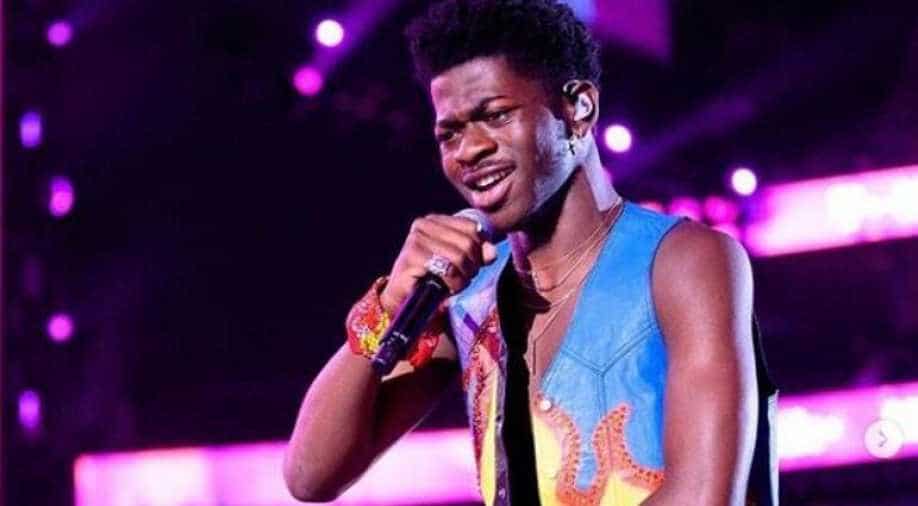 The performer has won two Grammy Awards and was named a New York Times bestseller in January for his children`s book, titled `C Is for Country

American rapper and songwriter, Lil Nas X recently opened up about his battles with depression before his rise to stardom. According to People magazine, the Grammy-winner, recently during a TikTok video montage, which was a part of the rapper`s new `Life Story` series on the platform, got candid about some of the struggles he faced in his personal life ahead of his rapid rise to fame.

He said, "In 2017 I became the first in my family to get into college. During college, I was depressed, had no friends and.... my grandmother passed."Lil Nas X added that he soon developed hypochondria, also called illness anxiety disorder, which causes individuals to be unduly alarmed about having a serious medical condition without exhibiting any symptoms of that nature.

He further detailed that his sister kicked him out, another brother of his who was providing assistance "left to the military" and his songs "were no longer doing good."

'Firefly Lane' review: Poignant, powerful story of two women and friendship that becomes the bulkhead of their lives

Despite his troubled past, as per People magazine, the performer has won two Grammy Awards and was named a New York Times bestseller in January for his children`s book, titled `C Is for Country