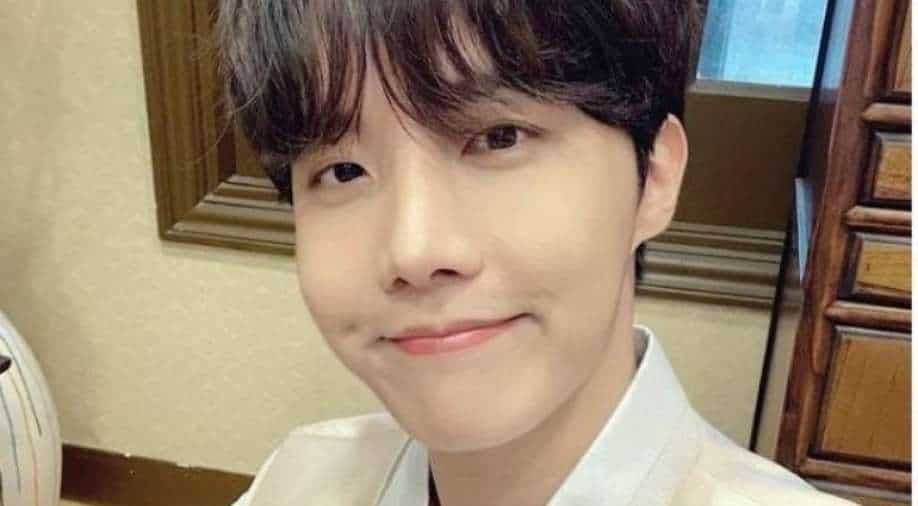 The South Korean musician is a longtime supporter of ChildFund Korea. Last year, he donated ₩100 million to the organization amid the COVID-19 pandemic.

BTS member J-Hope turned 27 on February 18 and decided to spend his big day giving back. According to The Korean Herald, J-Hope donated ₩150 million (about $135,000) to ChildFund Korea, which helps children with vision and hearing disabilities.

The South Korean musician is a longtime supporter of ChildFund Korea. Last year, he donated ₩100 million to the organization amid the COVID-19 pandemic. “I heard that the number of families in vulnerable situations is increasing significantly due to the prolonged COVID-19 crisis, and support for disabled children is urgently needed,” he said in a statement, according to Koreaboo. “I hope this donation will further expand social interest in supporting children with disabilities.”

As a result of his generosity, in 2019, he joined ChildFund Korea’s Green Noble Club, which honors those who make notable contributions to the charity.

One of the most popular K-Pop bands, BTS, recently topped the list of 2020 Most Tweeted About Musicians in US list for the fourth consecutive year. A Twitter survey recently rounded up the most trending topics of last year.

The year 2020 easily belonged to BTS with the 7 member band topping US charts for weeks. They also released their first English track 'Dynamite' last year which was one of the most heard songs of the year.

BTS hits 'Dynamite', 'ON,' 'Black Swan' and 'Life Goes On' were the top four most tweeted about tracks. Korean boy band GOT7 earned the fifth spot with their smash record 'Breath.'

According to the survey, BTS were the topic of roughly 6.7 billion tweets in 2020. Globally, most tweets about the stars were generated from Twitter users in Indonesia and India, followed by South Korea, the Philippines and the US.

BTS also created history as it became the first K-pop band to earn a Grammy nomination earlier this year in best pop duo/group performance category for their song 'Dynamite'. The ceremony is set to take place on March 14.