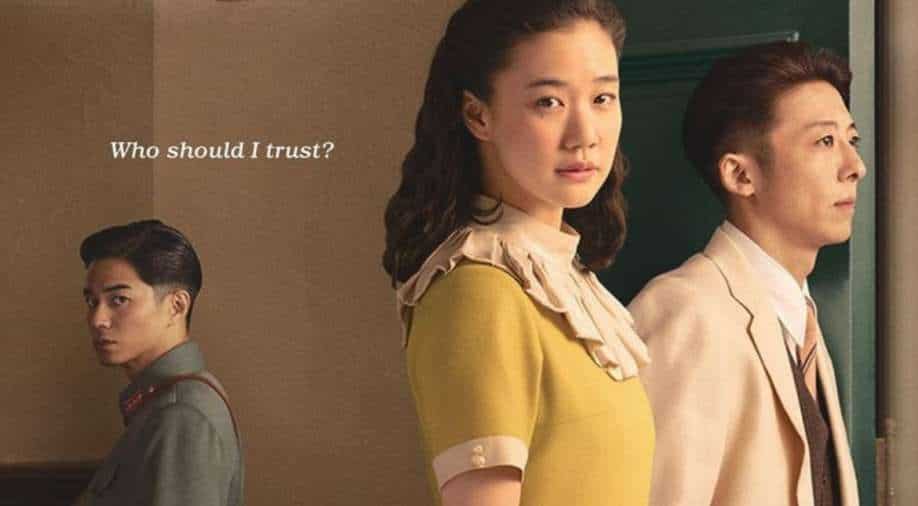 Japanese film 'Wife Of A Spy' to be screened during Japanese Film Festival. Photograph:( Twitter )

Japan Foundation New Delhi, in partnership with PVR Cinemas, has announced the fifth edition of Japanese Film Festival to be held from 4 to March, 2022 in the city of Delhi. Celebrating Japanese culture through specially curated films, the festival will screen eleven globally popular Japanese movies of varied genres and styles.

The 3-day festival will open with the critically acclaimed film 'Wife of a Spy' by filmmaker Kiyoshi Kurosawa.

The festival will celebrate the 70th anniversary of the diplomatic relations between Japan and India, with a lineup of acclaimed, highest-grossing, and award-winning films such as 'Wife of a Spy', 'Josee', 'The Tiger and the Fish', 'Ramayana: The Legend of Prince Rama', 'AI Amok', 'Under the Open Sky', 'Not Quite Dead Yet', and many more from Japanese showbiz. The films selected will carry English subtitles for the viewer’s convenience and bookings of seats are only available online from the evening of 25 February, 2022.

Mr. Koji Sato, Director General, Japan Foundation New Delhi, marking the launch of the onground edition of the festival said, “’We are extremely delighted to organise the fifth edition of the Japanese Film Festival in Delhi in the year 2022 which also marks the 70th Anniversary of the Establishment of the Diplomatic Relations between Japan and India. The success of the last four editions of the festival and the overwhelming response of Indian audience towards embracing Japanese culture have prompted us to bring it back to some of our target cities. JFF-India 2022 aims to strengthen the longstanding relationship between the two nations by offering Indian audience a sense of contemporary Japanese film culture and everyday experience. I am sure this film festival will help further consolidate the friendship between the people of our two countries.’’

He further added, ‘’The festival will run at 50 per cent capacity. Keeping consumers safe as much as possible, together with PVR’s expertise, we are confident we will provide a safe viewing experience to our customers. So far, we have been receiving immense response from our online festival running from 14-27th February and we look forward to the same for our offline edition in Delhi.”

JFF India 2022 aims to strengthen the longstanding relationship between the two nations by offering Indian audience a glimpse of contemporary Japanese films, culture and lifestyle.