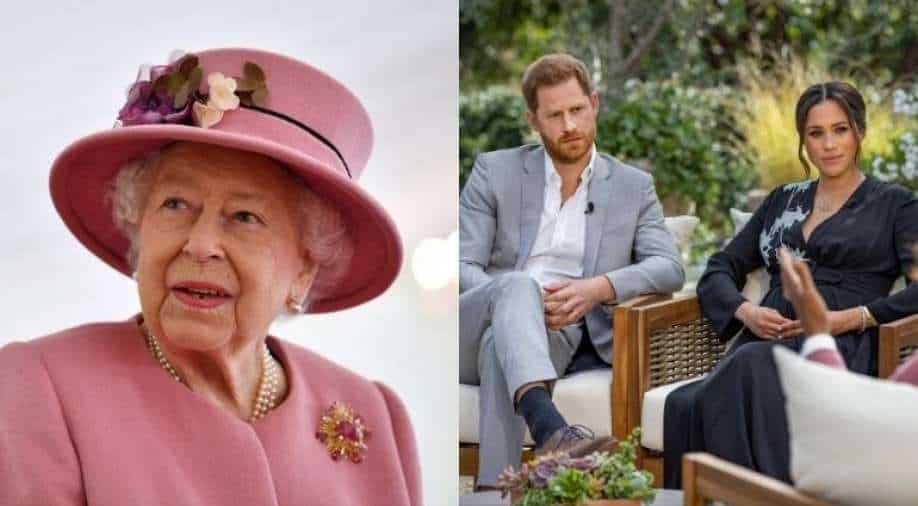 The Duke of Sussex met the Queen recently along with his wife Meghan Markle while on their way to the Netherlands to attend the Invictus Game.

Prince Harry is hopefull that his grandmother, Queen Elizabeth II will meet his children- Archie and Lilbet- soon.

The Duke of Sussex met the Queen recently along with his wife Meghan Markle while on their way to the Netherlands to attend the Invictus Game. This was the couple's first meeting together with the British Monarch since their move to the US in 2020.

Currently, in Netherland, Harry spoke to Hoda Kotb for the 'Today' show on Wednesday and opened up about his family.

Harry said he was unsure if he would be attending the Queen's Platinum Jubilee in June due to security concerns.
Harry stated it was great to meet his grandmother in private.

It was great, it was really nice to see her," said the prince. "To see her in an element of privacy was nice."
"We have a really special relationship," he revealed about his bond with the queen. "We talk about things she can’t talk about with anyone else."

When he was asked whether he  missed his family since his move to the US, he replied, "Yes, I think especially over the last two years, how do you not miss your family?"

When the host asked if Harry missed seeing his older brother Prince William or their father Prince Charles, Harry avoided addressing it directly and instead said, "For me, at the moment, I’m here, focused on these guys and these families," he said. "When I go back, the focus is my family, who I miss massively."

The queen, as well as William, and Charles, have not met Harry’s daughter Lilibet, who was born in June 2021.