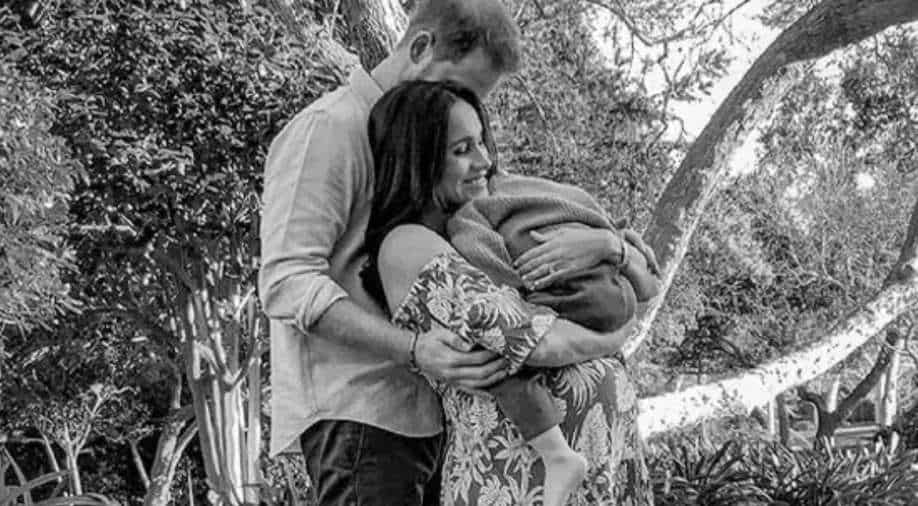 Harry is currently at his home country for the unveiling of his late mother, Princess Diana’s statue in the Sunken Garden of Kensington Palace on what would have been her 60th birthday.

Ahead of Diana statue unveiling, Prince Harry opened up about his newborn daughter, Lilibet Mountbatten-Windsor. Harry welcomed his second child with Meghan Markle in June 2021.

The 36-year-old Duke of Sussex recently appeared alongside Ed Sheeran and British singers Anne-Marie at his first event since landing in the UK.  Harry celebrated the recipients of the 2021 WellChild Awards at a private event held at Kew Gardens in London.

During the party, he talked about his changed life since he and his wife welcomed daughter Lilibet 'Lili' Diana on June 4 and revealed some secrets about her life. Harry revealed Lili‘s personality as very “chill”.

“Congratulations, a girl, right?” Sheeran asked Harry and added, “We just had a little girl (daughter Lyra) ten months ago now. You’re still in the trenches now! How do you manage with two?” For the unversed,  the 'Shape of You' singer announced last year that he and wife Cherry Seaborn had welcomed their first child, daughter Lyra.

“We’ve been lucky so far, she’s very chilled and seems happy to just sit there while Archie is running around like crazy,” Harry added while speaking to another guest at the event.

Princess Diana: Most iconic looks of all time on her 60th birth anniversary

Harry is currently at his home country for the unveiling of his late mother’s Princess Diana’s statue in the Sunken Garden of Kensington Palace on what would have been her 60th birthday. Harry will be joined by his older brother Prince William, amid reports of the tense relationship between them.

His wife, Meghan Markle stayed back in California with the couple's two young children: 2-year-old son Archie Harrison and their daughter Lilibet Diana.

"Meghan has just had a baby and has no plans to travel to London for the memorial event planned for the statue unveiling in the Sunken Garden at Kensington Palace," a source told ET.