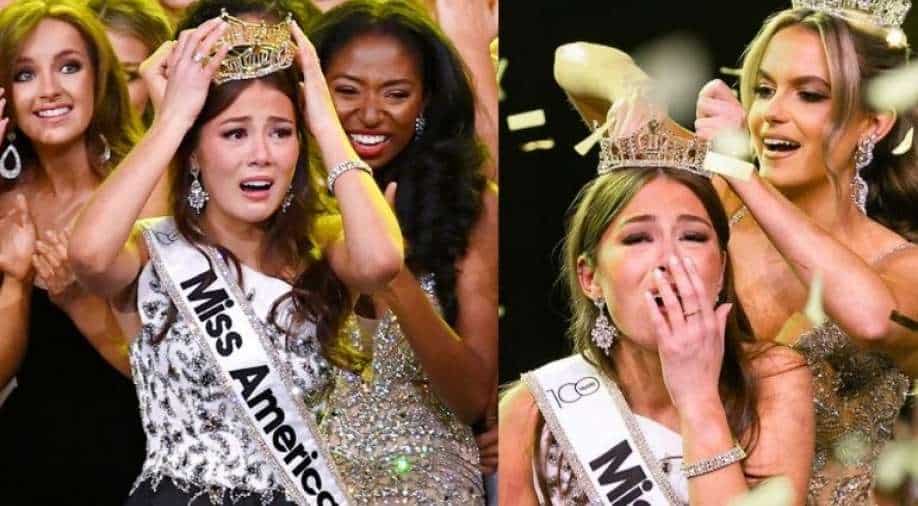 The first Miss America program began in 1921 as a beauty pageant in Atlantic City, New Jersey. However, Emma Broyles is only the 94th Miss America.

New Miss America Emma Broyles is the first Korean-American to win the title.

Emma Broyles, Miss Alaska, was given the title of Miss America 2022 in the 100th Miss America pageant and has made history by becoming the first Korean American and the first Alaskan to hold the title in the competition's 100-year history.

After a long hiatus, the event was held before a live audience at the Mohegan Sun Resort and Casino in Connecticut.

Before Broyles, Camille Schrier held the title for two years due to the pandemic.

Broyles took home the shinning crown after she impressed the judges with her final round answer, also called the "Miss America challenge." She was asked how she would do in case a male representative of a Miss America sponsor made inappropriate comments towards her. Responding to the question, she said, "I know in my heart that as a woman, I am never going to let somebody treat me like because women should never be treated like objects," Broyles said.

"Women can be angry! We cannot be content with things that are happening," Broyles said. After winning the title, the new Miss America has walked away with the crown and a $100,000 college scholarship.

Broyles, 20, shared that her grandparents immigrated from Korea to Anchorage about 50 years ago before her mother was born. “Although my mom is full Korean, she was born and raised right in Anchorage, Alaska,” Broyles said.

Before Harnaaz Sandhu, take a look at other Indian Miss Universe titleholders

The first Miss America program began in 1921 as a beauty pageant in Atlantic City, New Jersey. However, Broyles is only the 94th Miss America.