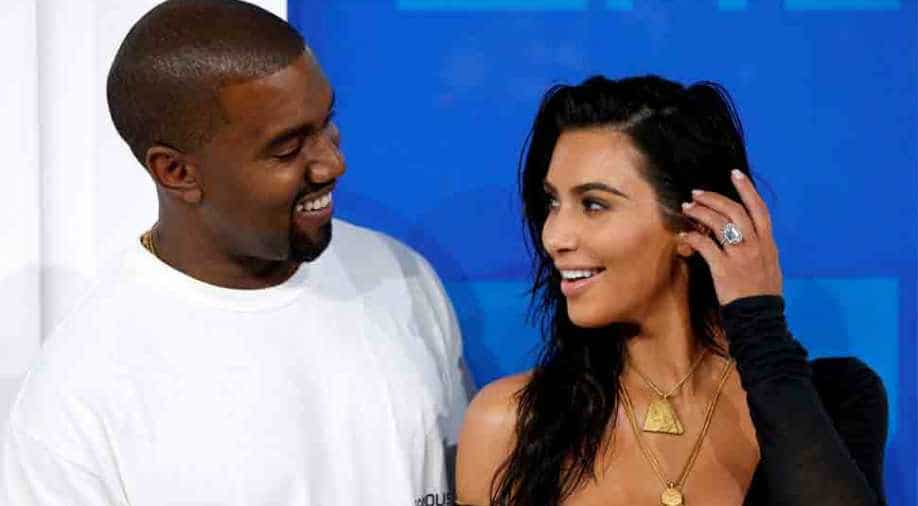 Kim filed for divorce from Kanye in February this year after nearly 7 years of marriage.

Kanye West is keeping the Kardashian sisters away from his social life.

As Kanye West's romantic life is blooming again and amid this, West has unfollowed all the Kardashian sisters including her estranged wife Kim Kardashian on Twitter, however, he still follows her on Instagram.

The fans noticed it after Keeping up with the Kardashian's final episode aired in which Kim opened up about the reason why she is ending her marriage and divorcing Kanye. In the episode, Kim explained to mom Kris Jenner why she doesn’t think Kanye is the right person for her anymore.

Khloé also posted a sweet Instagram writing, "Happy birthday to my brother for life!!! Have the best birthday Ye! Sending you love and endless blessings!!"

The parents of four are moving on in their life as Kanye is reportedly dating model Irina Shayk, who previously dated and has a child with Bradley Cooper, and on 'KUWTK', Kim admitted that she’s now only searching for happiness, and she doesn’t look like she’s on the hunt for a new man at the moment, instead will focus on important matters.

Kim filed for divorce from Kanye in February this year after nearly 7 years of marriage. The former couple share 4 kids together- North, 7, and  Chicago, 3, and sons Saint, 5, Psalm, 2.