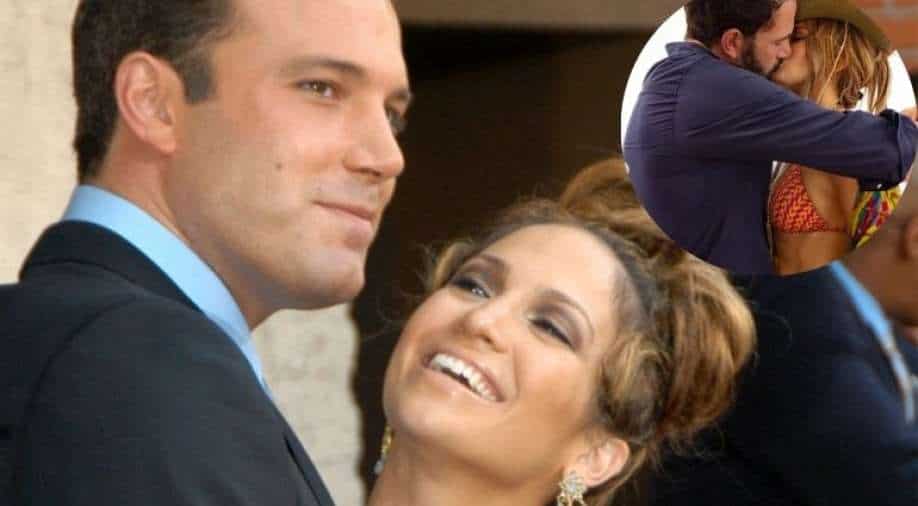 Ben Affleck was first spotted going into Jennifer Lopez's home in April, in the midst of her split with Alex Rodriguez.

Love is in the air for Jennifer Lopez and Ben Affleck!

Bennifer, as the couple is lovingly called, is now officially on Instagram. Jennifer Lopez celebrated her 52nd birthday and got millions of wishes, in response, the beauty treated her fans with a special surprise.

After celebrating her birthday in a tropical location,  Lopez just made her romance with Ben Instagram official. Affleck was first spotted going into Lopez's home in April, in the midst of her split with Alex Rodriguez. Since then, the couple is inseparable, although the paparazzi caught them cosying up many times before but they haven't publicly addressed their relationship until now.

As per the reports, the couple were on a yacht in the south of France, right off the coast of Monaco. Taking to Instagram, Lopez shared a series of scintillating pictures in a red patterned bikini with a multi-coloured cover-up and hat.

Starting with her jaw-dropping picture where Lopez can be seen posing with a hat; sliding more, we see more Lopez pictures field with hotness and at last, we got the photo of the Bennifer indulge in a deep kiss.

Fans can't stop gushing over her rekindled romance with Affleck. 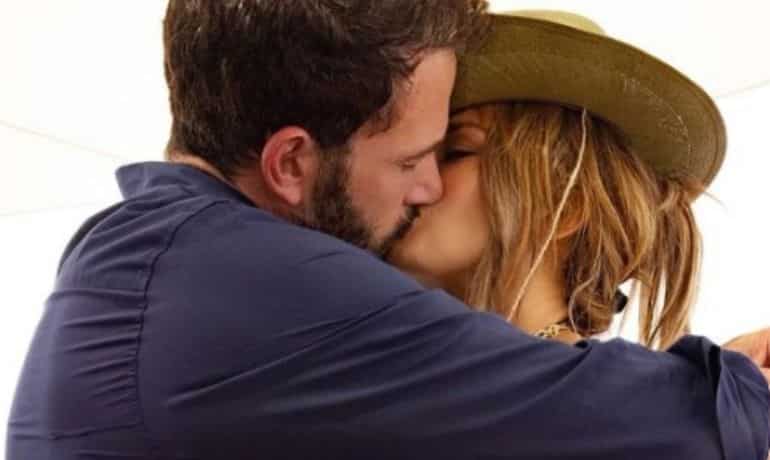 A few days back, Lopez and Affleck officially went public on Instagram via longtime friend Leah Remini post. In the couple, they can be seen posing with a friend.

In the early 2000s, Lopez and Affleck were one of Hollywood’s most famous couples. The couple were engaged in 2002 and made headlines as 'Bennifer' during their years together.

Their relationship came to an end in January 2004, shortly after postponing their wedding date. Lopez married Latin singer Marc Anthony, her third husband, just five months after her 2004 split with Affleck. Affleck went on to marry, and later was divorced from, actress Jennifer Garner.