Here's how exercise may benefit older adults with Alzheimer's dementia 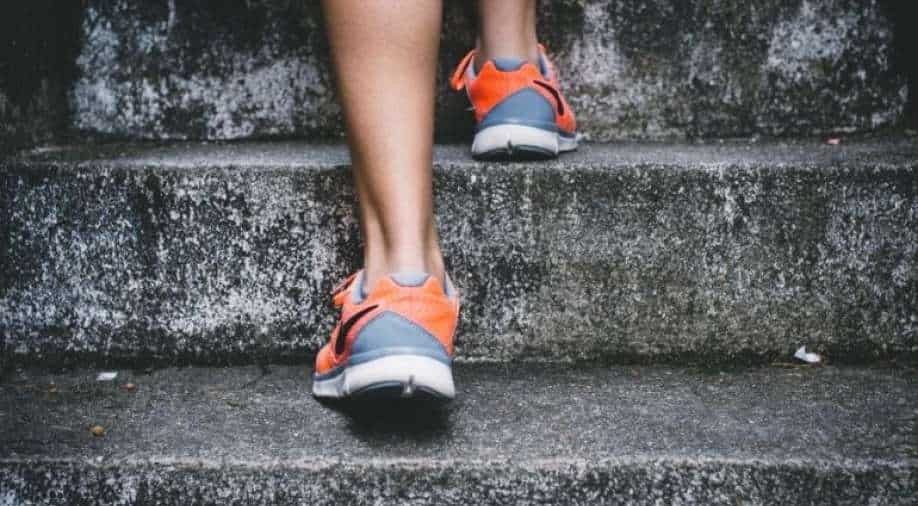 The findings of the study were described in a recently published article, `Cognitive Effects of Aerobic Exercise in Alzheimer`s Disease: A Pilot Randomized Controlled Trial`, in the Journal of Alzheimer`s Disease. ASU Edson College of Nursing and Health Innovation Professor Fang Yu led a pilot randomised control trial that included 96 older adults living with mild to moderate Alzheimer`s dementia.

Participants were randomised to either cycling (stationary bike) or stretching intervention for six months. Using the Alzheimer`s Disease Assessment Scale-Cognition (ADAS-Cog) to assess cognition, the results of the trial were substantial.

The six-month change in ADAS-Cog was 1.0+-4.6 (cycling) and 0.1+-4.1 (stretching), which were both significantly less than the expected 3.2+-6.3-point increase observed naturally with disease progression."Our primary finding indicates that a six-month aerobic exercise intervention significantly reduced cognitive decline in comparison to the natural course of changes for Alzheimer`s dementia," Yu said.

Yu added, "However, we didn`t find a superior effect of aerobic exercise to stretching, which is likely due to the pilot nature of our trial. We don`t have the statistical power to detect between-group differences, there was substantial social interaction effect in the stretching group, and many stretching participants did aerobic exercise on their own."

Yu noted that their results are encouraging and support the clinical relevance of promoting aerobic exercise in individuals with Alzheimer`s dementia to maintain cognition."

Aerobic exercise has a low profile of adverse events in older adults with Alzheimer`s dementia as demonstrated by our trial," said Yu. Yu concluded, "Regardless of its effect on cognition, the current collective evidence on its benefits supports the use of aerobic exercise as an additional therapy for Alzheimer`s disease." (ANI)