Even in France, lingerie shifts from sexy to comfortable 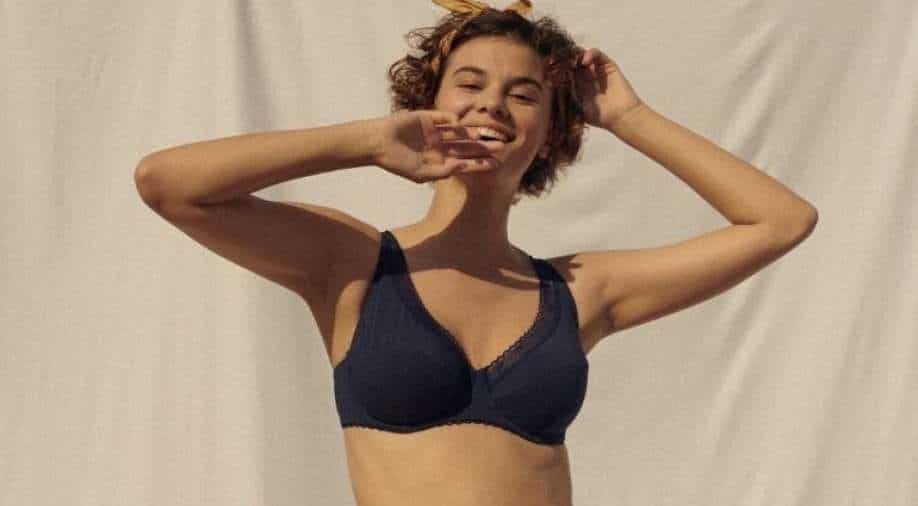 It might have a reputation as the birthplace of sexy lingerie, but even in France titillation is taking second place to comfort and practicality.

It might have a reputation as the birthplace of sexy lingerie, but even in France titillation is taking second place to comfort and practicality.

The very word "lingerie" is a French export -- used from Japan to Holland to Brazil -- but France has been slow to adapt to a changing mood in the global industry which no longer treats expensive underwear primarily as a weapon of seduction.

The shift has been noticeable in recent years in other Western countries, measured most notably in declining sales at Victoria's Secret, the US store that brought sexy lingerie to the mass market in the 1970s and then made billions worldwide by promoting images of impossible physical perfection.

Judging by its typical billboards and shop windows, France held out longer than others, but could not ignore the change forever.

"The priority is no longer seduction, it's no longer about attracting men's attention," said Pascale Renaud, who directed a short film to launch this year's French expo, Promincor-Lingerie.

No photo-shopped sexualised models in her film -- instead it is women of all sizes and ages, exercising, dancing, meditating, riding motorbikes... essentially, being real people.

"Women are playing things differently these days... We see it in all the publicity," said Renaud.

"Things that were seen as faults in the past -- a few extra kilos, lines, scars -- today, these are signs of individuality."

The products featured at the expo were themselves signs of the changing mood.

Empreinte's plus-size bras were pitched as something "to be forgotten once they are on", while another model in black lace was trailed as "sports chic", with the focus very much on assisting posture and distributing weight.

Another with straps that can be crossed at the back was specially designed to cushion movements associated with boxing and horse riding.

"Women complain that they can only find bras that either squash or bother them, or don't offer support. It has taken several years to get here," said its director Noemie Berthaux.

As with so much else, the pandemic has accelerated the trend.

With many turning to yoga during the past year's lockdowns, the bra-and-leggings combo has become particularly popular.

Ethical concerns as well as practical ones are driving the change.

"After #MeToo, pictures of objectified women with large breasts and idealised bums are no longer acceptable," said Brigitte Chauchon, commercial director for Lejaby.

"There's a strong demand now for inclusivity. We are moving away from this model of women with perfect measurements."

Glamour still exists, but its meaning is being redefined.

Flesh-coloured tones, once seen as dowdy and unflattering, are "now much more fashionable," said Stephanie Perele, a director at her family's brand, Simone Perele.

"Underwear can be invisible, like a second skin, but still very sophisticated," added Chauchon.

"It's about women who are pleasing themselves, comfortable in who they are, who have their own lives that are free from traditional demands."