Did Meghan Markle just give us a glimpse of daughter Lilibet in birthday video? 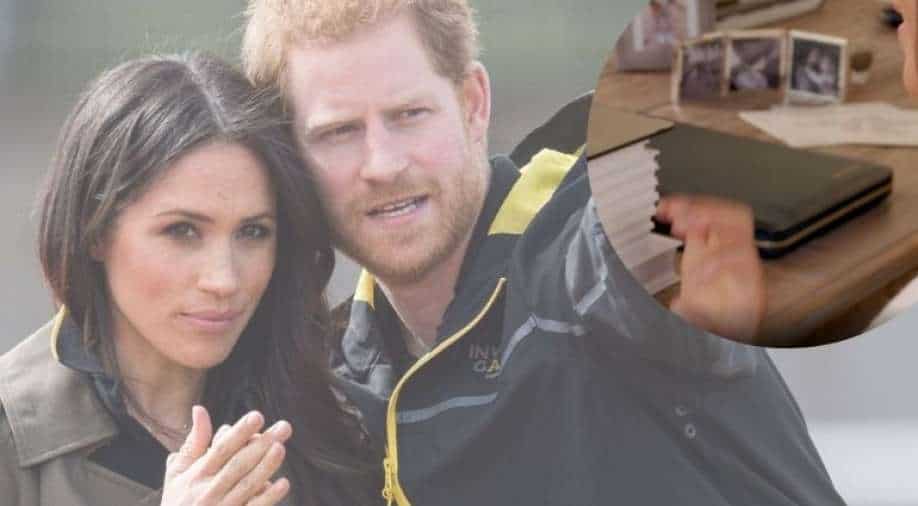 Meghan Markle and Prince Harry welcomed daughter Lilibet 'Lili' Diana on June 4. Since then, they have guarded the little one closely and not let the paps get a look at her.

The Duchess of Sussex, is celebrating her 40th birthday today. Marking the special occasion, the mum of two launched the 40×40 campaign, "a global effort encouraging people around the world to commit to giving 40 minutes of their time to support women going back to work," her office said in a statement.

The Duchess of Sussex launched her campaign with a video featuring comedian Melissa McCarthy on the Archewell Foundation website. In the video which was shot at her and Harry's California home, Meghan, not intentionally, gave a very first glimpse of her newborn daughter, Lilibet Diana Mountbatten-Windsor.

No love lost! Priyanka Chopra wishes Meghan Markle on birthday with support for her campaign

The video shows Meghan sitting on her desk in front of her laptop and chatting with Melissa. At the starting of the video, people saw a tri-fold picture showing several family photos. 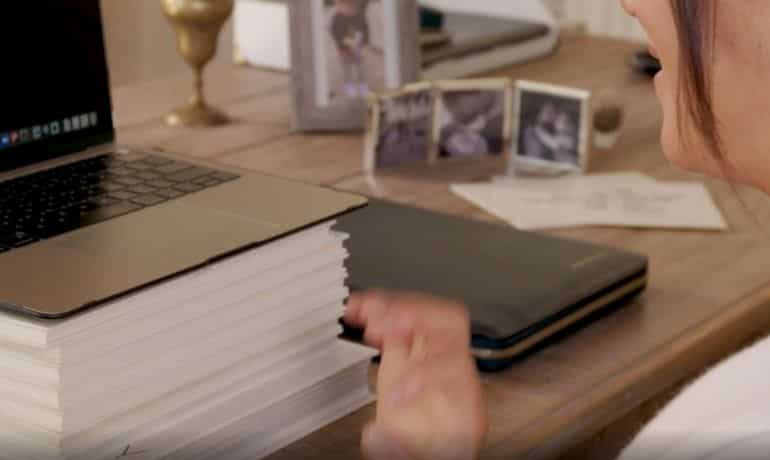 In one photo, we got a glimpse of her 2-month-old daughter and showing Harry gently kissing Lili. The couple has been low key when things comes to their children. The couple has also not released any official images of Lilibet yet.

Working on her newly launched campaign, Meghan announced she is asking 40 friends to mentor a woman for 40 minutes and encourages others to do the same.

Meghan, said in a message on the couple`s Archewell Foundation website that she sees mentorship as a way to help women regain confidence and rebuild their economic strength.

"For my birthday, I have asked 40 friends, activists, athletes, artists, and world leaders to help kickoff a global effort by contributing 40 minutes of mentorship to support women re-entering the workforce," she said.