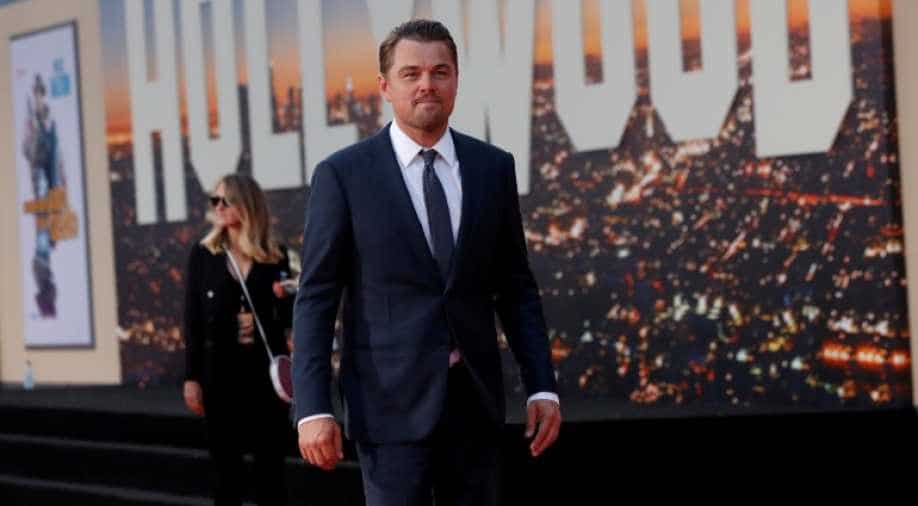 Leonardo DiCaprio is the co-chairman of Earth Alliance, an organisation that works to combat climate change and biodiversity loss.

Actor Leonardo DiCaprio's environmental organisation has announced a donation of $3 million towards the devastating bush fires that are ravaging Australia.

The 45-year-old actor is the co-chairman of Earth Alliance, an organisation that works to combat climate change and biodiversity loss. The organistation has created the Australia Wildfire Fund in a concerted effort to help relieve the people suffering from the catastrophic bushfires, reported a news agency.

The blazing Australia wildfires have scorched an area twice the size of the U.S. state of Maryland. The blazes have destroyed at least 2000 homes, 25 people and over a billion animals have been killed.

The fires have been raging since September, and the year has been reported as the hottest and driest in records, which seems to be fueling to the bushfires. The academy-winning actor has joined joins a growing list of other celebrities who have rallied to donate big bucks.

Earlier this week, Australian actor Chris Hemsworth and Elton John each offered  $ 1 million for the cause. The list of celebs goes long including Nicole Kidman, Keith Urban and Pink followed by Kylie Jenner who has donated $ 1 million.

Metallica also pledged to donate $ 750,000 to a firefighting agency and emergency services agency in Victoria. English actor Phoebe Waller-Bridge said she would auction off her Golden Globes outfit and have the proceeds go to firefighter relief.

'Tonight is for Kobe': NBA legend remembered at Grammy Awards hours after his death