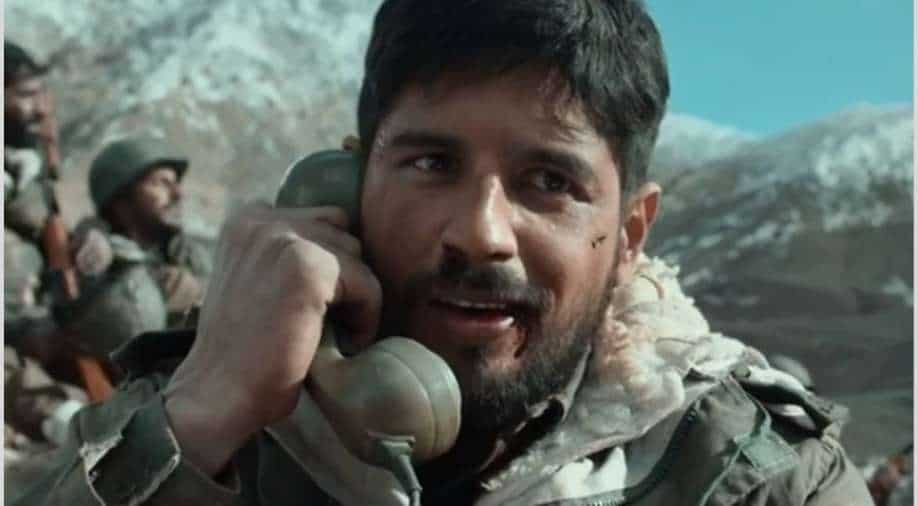 The five-day festival also aims to create an interactive and exposure platform to promote aspiring local filmmakers and to showcase Ladakh as an attractive film destination.

Ladakh is hosting the first edition of The Himalayan Film Festival 2021 (THFF) from September 24 to 28 in Leh capital city as part of the celebrations of `Azadi Ka Amrit Mahotsav` for commemorating 75 years of India`s Independence.

The five-day festival also aims to create an interactive and exposure platform to promote aspiring local filmmakers and to showcase Ladakh as an attractive film destination. The festival is being organised by Leh in collaboration with the Directorate of Film Festivals under the Union Ministry of Information and Broadcasting and will be held at the Sindhu Sanskriti Kendra at Leh.

The administration of the Union Territory of Ladakh has also collaborated with Picturetime (An inflatable cinema theatre company that just launched the world`s highest altitude cinema theatre in Ladakh) to also screen films in one of the Picturetime theatres.

Popular films from the Himalayan states including Assam, Sikkim, Manipur, Mizoram, Tripura, Meghalaya, Nagaland, Uttarakhand, Arunachal Pradesh, Himachal Pradesh, and Ladakh besides Indian panorama selected films will be showcased during the festival.cWhile Amazon original `Shershaah` directed by Vishnuvardhan shall be the opening film, Ladakhi film `Shepherdess of the Glaciers` directed by Christiane Mordelet and Stenzin Dorjai shall be the closing film. `Shershaah` shall be screened in the auditorium at the Sindhu Sanskriti Kendra and in Picturetime`s inflatable theatre.

There will also be a competition section for short films and documentaries to recognize talented film-makers in the Himalayan region of India, connect to the sparsely located film-making community of the region, and encourage fresh talent.

The Festival shall also host some enthralling and informative masterclass sessions. While National Award-winning Indian film producer, writer, director, and editor who works predominantly in Hindi and Tamil cinema, Priya Krishnaswamy shall conduct a session on editing, and Nila Madhab Panda, Indian film producer, and director shall conduct a masterclass on the direction.S Nallamuthu, a leading wildlife filmmaker from India shall also conduct a masterclass on wildlife filmmaking. His film `The World`s Most Famous Tiger` shall be screened at the festival.

Ladakhi films such as `20 Years` directed by T Wangdus Lonpo and D Wangchuk Mogol and `Walking with the wind` directed by Praveen Morchhale shall also be screened at the festival. Manipuri film `Loktak Lariembee` directed by Haobam Paban Kumar and Kima`s Lode - `Beyond The Class` directed by Zuala Chhangte (Mizoram) also adds to the diverse lineup at the Himalayan Film Festival.

On Ladakh now having to experience the joys of watching films on the big screen and sharing his thoughts on the upcoming film festival in Ladakh, Sushil Chaudhary, Founder, and CEO, Picturetime said, "The theatre we installed last month at the height of 11,562 ft where we screened Bellbottom, witnessed a mind-boggling response and now we are elated to collaborate with the Administration of UT Ladakh and participate in The Himalayan Film Festival, the highest altitude film festival in the world."

He told that the idea behind all the development was to build Ladakh as a shooting destination with the support of the Government. This will give a boost to the film industry too and offer other filmmakers picturesque locations, he added.