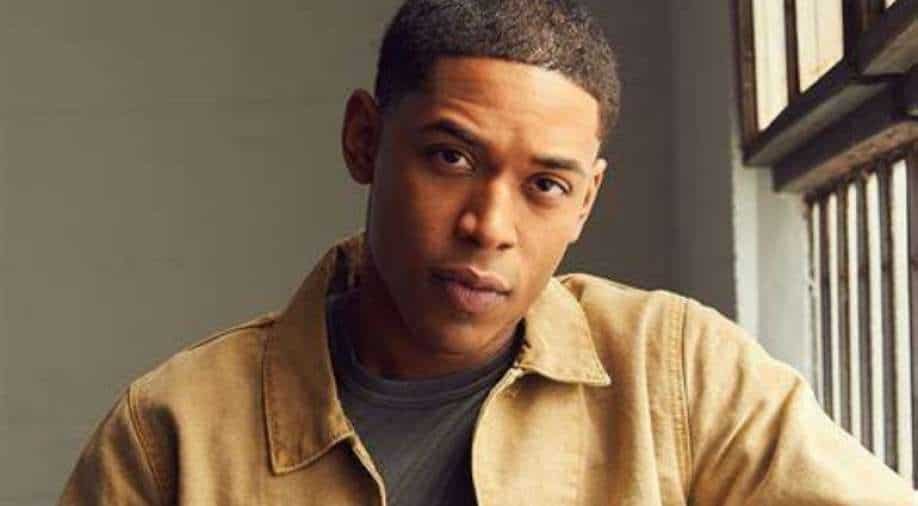 The film revolves around Parker and Presley who came from nowhere and conquered the music industry.

Kelvin Harrison Jr, who recently starred in legal period drama 'The Trial of the Chicago 7' and musical drama 'The High Note', is set to star as blues icon BB King in the upcoming Elvis Presley biopic.

The film, directed by Baz Luhrmann, stars Austin Butler in the title role of the King of Rock and Roll, while Tom Hanks is playing Elvis'' manager Colonel Tom Parker.

According to Deadline, production on the Warner Bros movie resumed in September after Hanks came down with COVID-19 in March, prompting a six-month production shutdown.

Written by Luhrmann and Craig Pearce, the film revolves around Parker and Presley who came from nowhere and conquered the music industry.
Central to that journey is one of the most significant and influential people in Elvis life, his former wife and actor Priscilla Presley (Olivia DeJonge).