Kelly Clarkson recalls when she signed an autograph as Carrie Underwood 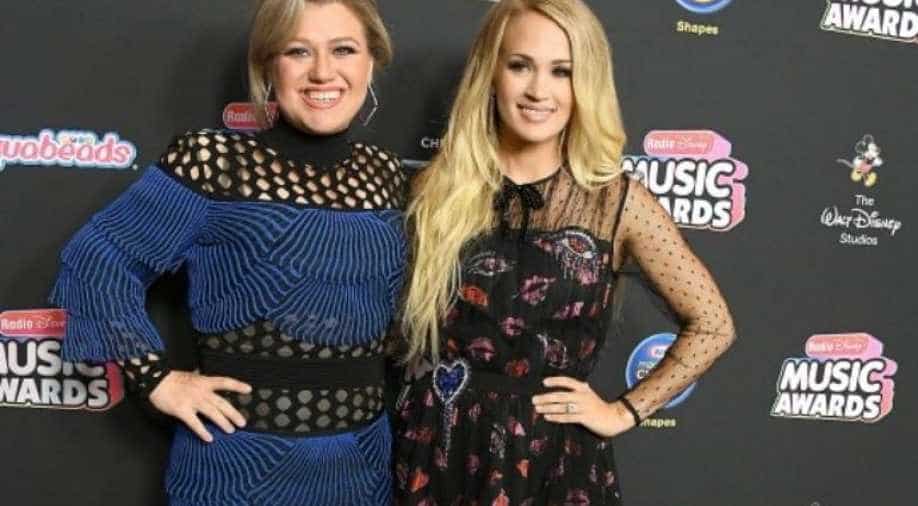 Earlier this year, Reese Witherspoon revealed how a fan mistakenly thought Reese as Carrie when she was out for a walk in Los Angeles.

Kelly Clarkson revealed how she was mistaken for another American Idol winner. Kelly during a segment on her chat show 'The Kelly Clarkson Show' said, how a fan mistook her for Carrie Underwood.

By recalling, Kelly said, ''This girl came up to me and was like, 'Oh my god, your song 'So Small' is one of my favourites,''

''And I kept thinking, 'I don't have a song 'So Small', and then she said another song and I was like, 'Oh, you think I'm Carrie Underwood'.  In 2016, Clarkson previously revealed about being confused for Underwood.

''And I look nothing like Carrie Underwood,'' she continued. ''I was so embarrassed for her that I just…She was like, 'Can you sign this?' And I signed Carrie Underwood. I think that might be illegal!''

In pics: John Prine, Adam Schlesinger & other music legends we have lost due to coronavirus

Earlier this year, Reese Witherspoon revealed how a fan mistakenly thought Reese as Carrie when she was out for a walk in Los Angeles.

There is nothing common between the two songstresses except they did both win American Idol. Kelly was the very first winner of the show in 2002, while Carrie took the trophy in season four.