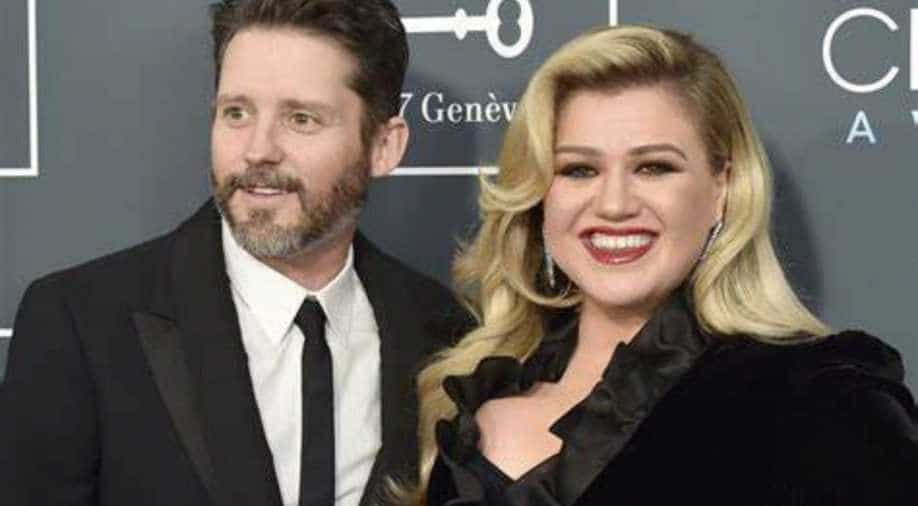 Kelly Clarkson was officially declared a single woman in August when a judge signed off on a legal dissolution of her marriage.

Singer-songwriter and talk show host Kelly Clarkson is petitioning to be known by only her first and middle names -- Kelly Brianne.

As per People Magazine, Clarkson reportedly filed documents on Monday requesting a legal name change. A hearing for the request is scheduled to take place on March 28.US Weekly, which was first to obtain the docs, reports Clarkson wrote that she has a "desire" to adjust her moniker because "my new name more fully reflects who I am."Late last month, `The Kelly Clarkson Show` host, 39, reached an agreement with ex-husband Brandon Blackstock regarding their Montana ranch, which had been a sticking point in their divorce proceedings.

The documents also made clear that Blackstock does not have any ownership interest in the property adjoining the ranch that Clarkson solely owns. Blackstock had previously argued that the home was "marital property," and he continued to live there even after he and Clarkson split in 2020.In July, `The Voice coach` was ordered to pay her ex-husband and former manager USD 200,000 a month in spousal and child support, though a source previously told People Magazine that Blackstock had requested USD 436,000 a month.

Clarkson was officially declared a single woman in August when a judge signed off on a legal dissolution of her marriage to Blackstock a year and three months after she filed for divorce.

The star had requested that the judge declare her legally divorced in July, arguing that she and her ex "both deserve the opportunity to build a new life."Clarkson was granted primary physical custody in November of their children River Rose, 7, and Remington Alexander, 5.