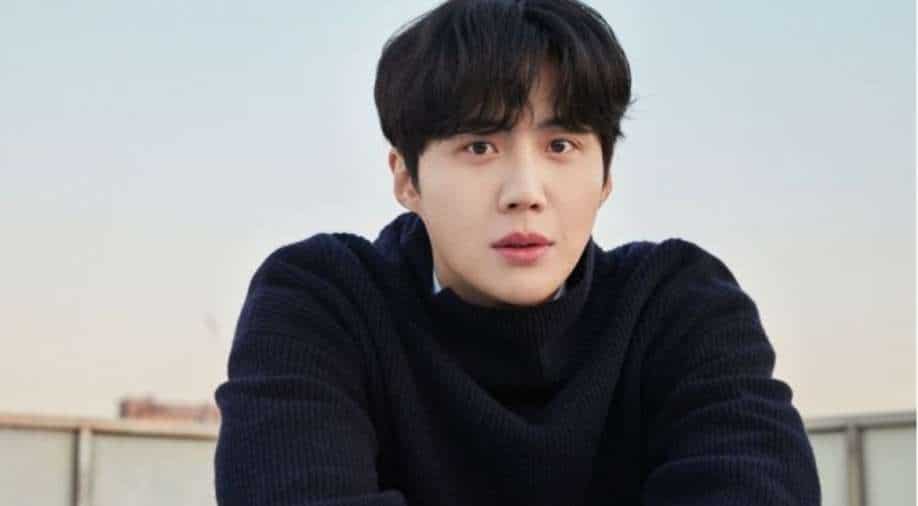 Kim Seon-ho has issued an apology to the woman and said he wishes to meet his ex-girlfriend and apologise to her in person.

Star of popular Korean drama 'Hometown Cha Cha Cha', actor Kim Seon-ho has issued a statement after his ex-girlfriend claimed that he had forced her to get an abortion on the pretext of marriage.

A few days back, a woman had shared an anonymous post in which she accused the actor she once dated of forcing her to have an abortion under false promises of marriage.

Days later, Kim Seon-ho has issued an apology to the woman and said he wishes to meet his ex-girlfriend and apologise to her in person. Until then, he is rendering his apology to her and his fans through this statement.

“This is Kim Seon Ho. I sincerely apologize for the belated statement. I experienced a fear that felt for the first time after the article with the mention of my name was released a while ago, and that is why I am writing this now. I was seeing her with good emotions. In that process, I hurt her due to my carelessness and inconsiderate actions,” Kim Seon-ho's statement read, as reported by Soompi.

"I wanted to meet and apologize to her directly, but I am not able to properly convey the apology now and am waiting for that time to come. For now, I would like to genuinely apologize to her through this statement. I apologize for also disappointing all of those who trusted and supported me until the end. It was all thanks to those who supported me that I was able to become the actor Kim Seon Ho, but I had forgotten that. I apologize for causing trouble to my co-stars and all of the related staff who worked with me due to my flaws. I would like to sincerely apologize to everyone who was hurt," he added.

Soon after the statement was issued, the variety show '2 Days& 1 Night' announced that Kim Seon-ho would no longer be a part of the fourth season.

The production team issued a statement and said that they will be editing out scenes featuring Kim Seon-ho ‘to reduce the discomfort felt by viewers.'

An anonymous post, referring to the actor as ‘K’ surfaced on the online community, Nate Pann a few days earlier calling him ‘two-faced’ and ‘shameless’. The woman claimed he forced her to have an abortion when she was pregnant with his child. She also said that his behaviour changed, after the abortion.