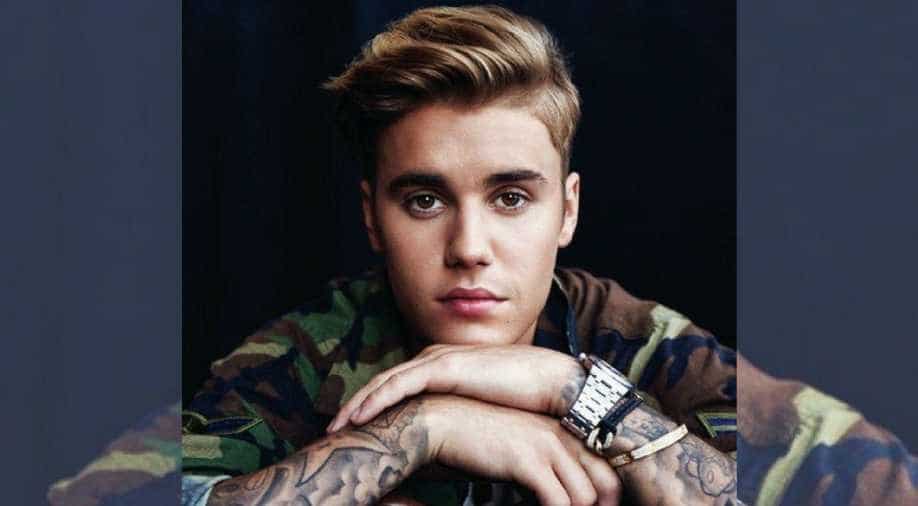 Bieber has sued them for a total of $20 million -- $10 million for each of the accusers.

Justin Bieber is taking legal action against two Twitter users who have accused him of sexual assault in separate incidents in 2014 and 2015.

Bieber has reportedly filed a lawsuit against the two for defamation over what he calls "malicious" claims, TMZ reported. The singer has sued them for a total of $20 million -- $10 million for each of the accusers.

The media outlet obtained docs outlining the suit, which states that the singer has "indisputable documentary evidence" that proves the accusations to be "outrageous, fabricated lies."

In pics:Justin Bieber, Ansel Elgort & other celebrities who have been falsely accused of sexual misconduct

A few days earlier, an anonymous account on Twitter accused the singer of sexually assaulting her in Austin, Texas in 2014 when the singer was visiting the South by Southwest (SXSW) festival in 2014.

The alleged assault occurred in a Four Seasons hotel room. Bieber had taken to Twitter to refute the allegation and said that he never had a room in the hotel but was instead staying at a nearby rental property with his then-girlfriend Selena Gomez.

The second accuser claims Bieber assaulted her in New York City in 2015 when the singer was in town for the Met Gala.

According to the lawsuit, the accuser is a superfan of the singer who often waits outside of Bieber's hotels and tries to seek attention from him. The document also claims that she admitted on Twitter to never having met Bieber after the date of the alleged assault.

Refuting the claims, Bieber has stated that he went to a private afterparty soon after attending the MetGala. The singer has said that photos can be provided to corroborate with photos.

According to the suit, Bieber believes the two accusers are working together to damage his reputation, or may even be the same person operating multiple Twitter accounts.