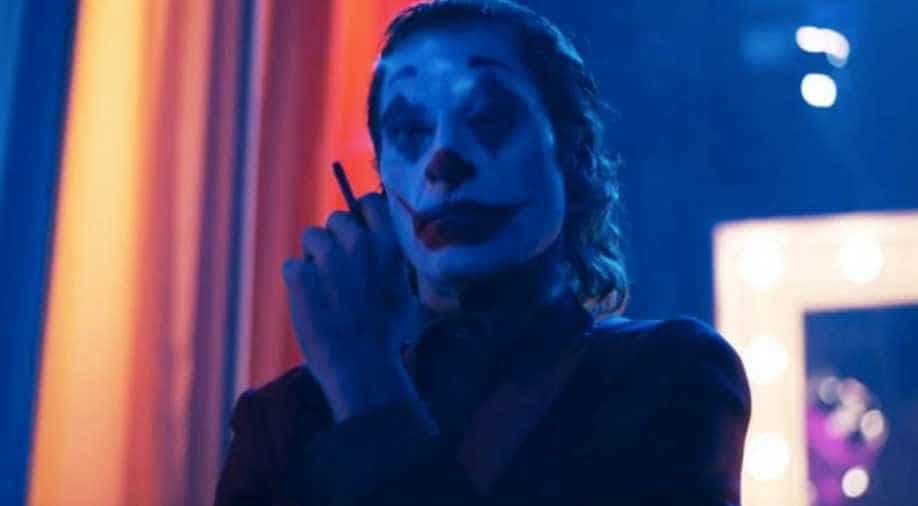 'Joker' has broken a number of records including crossing Deadpool's collection $ 783 million to emerge as the top-grossing R-rated title of all time.

The Todd Phillips directorial is proving to be a massive hit and the flick is now assured of generating profits amounting to $500 million or more for Warner Bros and partners Village Roadshow and Bron Studios, according to a news agency.

Not only this, but the dark supervillain movie has broken a number of records including crossing Deadpool's collection $783 million to emerge as the top-grossing R-rated title of all time.

Moreover, box office analysts predict that the film is set to cross $950 million or more by the end of its theatrical run.

As per collections recorded till Friday, 'Joker' stood at  $ 289.5 million in the domestic market while the foreign tally on Thursday was $ 602.3 million.

Meanwhile, in its run in India, the Phoenix starrer crossed Rs 50 crore mark almost a fortnight after its release.

The film offers a new take on the origin story of the rise of Batman's maniacal arch-enemy, painting a dark portrayal of a would-be stand-up comedian`s descent into madness.

While Phoenix has received rave reviews for his portrayal of the iconic Batman villain, the film has been facing flak amid fears that it could trigger violence.