Jennifer Lopez wants to take up the role of Batman, Robert Pattinson thinks it's a good idea 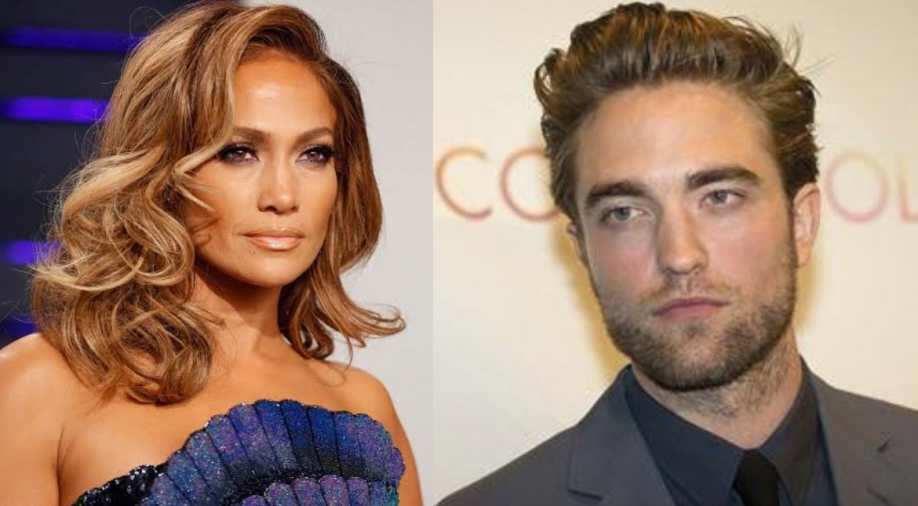 Recently, Robert won the studio’s consent on being given the charge when they had to choose between him and others in Matt Reeves directorial.

After Robert Pattinson, we might just get ourselves a female Batman.

Yes, singer-actress Jennifer Lopez revealed that she is very much interested to play the role. She made the revelation as she was featured on Variety’s ‘Actors on Actors’ series that also had Robert Pattinson where the two sat down to discuss the iconic superhero role that always captures the imagination of DC lovers for whom the superhero has been one of the most-loved characters.

Recently, Robert won the studio’s consent on being given the charge when they had to choose between him and others in Matt Reeves directorial.  Among some other fan favourites were Kit Harington, Armie Hammer and Richard Madden. In another news, Robert said he felt "powerful" trying on the bat suit.

Meanwhile, during the ‘Actors on Actors’ series, JLo confessed that Robert Pattinson would make a "great" and "awesome" Batman. She added that she would like to give the role a shot. “You would be as well,” Robert said to this.

JLo then replied, “I could be Batman. Why not? I think as an actor, it would be fun to explore.”

When asked how he felt when the role landed on his lap, he said that the idea of playing Gotham City’s moody caped crusader wouldn’t let him go. “I was very, very focused on it, and I don’t know why. It just kind of kept coming back into my head.” But that doesn't mean he wants to play the character as a gallant figure as he said, “I have no interest whatsoever in playing someone who’s heroic,” he told Lopez and added, “The only time I want to play someone who an audience knows they’re supposed to like is when they really shouldn’t like them. That’s the only time.”

Pattinson sees the Dark Knight as a deeply disturbed individual. “He’s a very troubled person. I always found it interesting that Batman is always struggling a little bit, especially in some iterations of the story. He doesn’t know if he’s that great or not, and that’s kind of interesting.”

As for others in Matt Reeves' 'The Batman', Zoe Kravitz will essay Catwoman and Paul Dano is set to play Riddler, the former employee at Wayne Enterprises who idolises Bruce before turning bad. Actor Andy Serkis may join Robert Pattinson in `The Batman` to play Bruce Wayne`s trustworthy butler - Alfred. They are also in talks to get Colin Farrell on board to play the Penguin.

There is also news that Oscar-winning actor Matthew McConaughey is set to play Harvey Dent in the film.