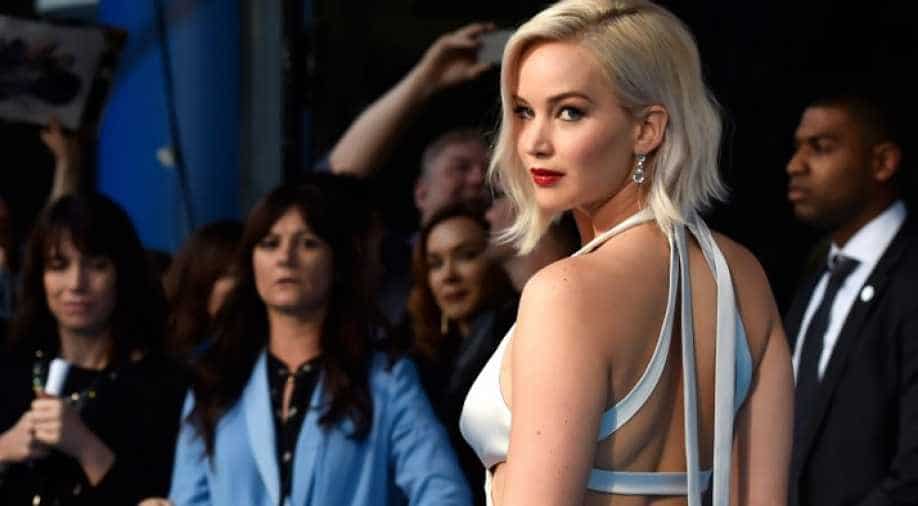 The investigation began after actor Jennifer Lawrence and other celebrities complained in interviews about having their private photos end up publicly disseminated online. Photograph:( Reuters )

Jennifer Lawrence has opened up about the trauma she went through when her nude images were leaked online a few years back.

Jennifer Lawrence has opened up about the trauma she went through when her nude images were leaked online a few years back.

In 2014, several Hollywood actresses were targeted when their nude photos were stoled and leaked online and eventually posted on a site called 4Chan.

Now, years later, as Lawrence is busy promoting her new film 'Don't Look Up', the actress has said that the trauma of the scandal will last her a lifetime.

The Oscar-winner spoke with Vanity Fair recently and said that she made peace with the scandal but the trauma is still there.

Lawrence, over the years, has become private and limited her interaction with the press.

Reflecting on the ordeal, Lawrence said, "Anybody can go look at my naked body without my consent, any time of the day. Somebody in France just published them. My trauma will exist forever."

In 2017, while speaking to Oprah, Lawrence had said that how the hack had made her scared to go nude on screen for any film.

"I'll never share that part of myself ever since it got shared against my will. I would much prefer my whole house to have been invaded. I have such fear with my phone and my computer and electronics," she admitted.

Lawrence did go nude on camera the following year for her spy film, 'Red Sparrow'. The scene, admitted Lawrence to Vanity Fair, “scared the hell” out of her.

Jennifer Lawrence is okay being paid less than Leonardo DiCaprio in 'Don't Look Up'. Here's why

Lawrence will be next seen in Netflix satirical comedy, 'Don't Look Up' which co-stars Leonardo DiCaprio, Meryl Streep, Cate Blanchet, Timothee Chalamet among others.