Jane Campion apologises for her harsh comment on Serena & Venus Williams at CCA 2022: ‘I celebrate you’ 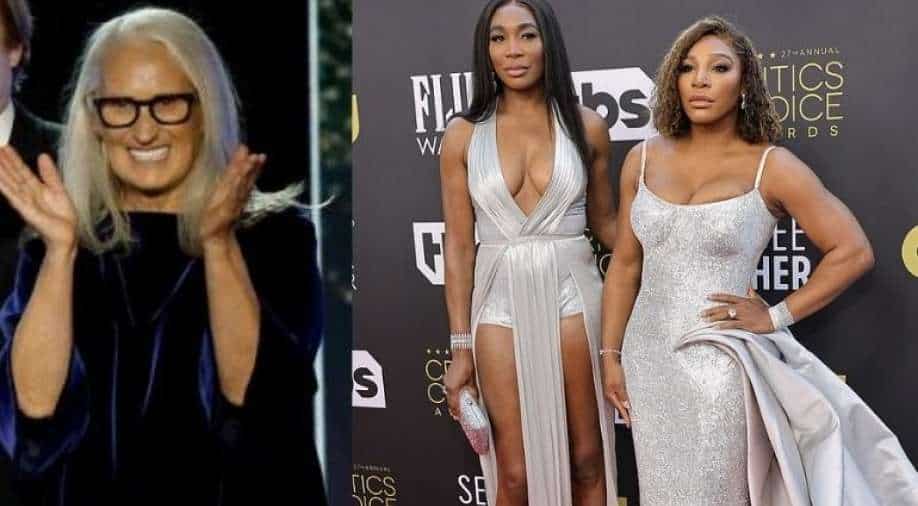 Jane Champion apologized for a “thoughtless comment” she made toward tennis legends that stirred up backlash online.

'The Power of the Dog' director Jane Champion made a controversial comment at the 2022 Critics Choice Awards.

While accepting the best director prize at the event, Champion honoured every woman present in the room and talked about how male-dominated the industry is, but singled out tennis superstars Venus and Serena Williams.

“It’s absolutely stunning tonight to be here among so many incredible women,” the 'Power of the Dog' helmer started her speech for best director.

''I’d also just like to give my love out to my fellow — the guys. And Serena and Venus, you are such marvels. However, you do not play against the guys, like I have to,” she said.

However, later Champion apologized for a “thoughtless comment” she made toward tennis legends that stirred up backlash online.

“I made a thoughtless comment equating what I do in the film world with all that Serena Williams and Venus Williams have achieved. I did not intend to devalue these two legendary Black women and world-class athletes,” she said in a statement to THR.

“The fact is the Williams sisters have, actually, squared off against men on the court (and off), and they have both raised the bar and opened doors for what is possible for women in this world. The last thing I would ever want to do is minimize remarkable women. I love Serena and Venus. Their accomplishments are titanic and inspiring. Serena and Venus, I apologize and completely celebrate you.”

After winning best director trophies at different prestigious awards including Critics Choice Awards, Golden Globes, Directors Guild of America Awards and BAFTA Film Awards, she is viewed as the frontrunner to win the Academy Award.

The Oscars will be announced Sunday, March 27.