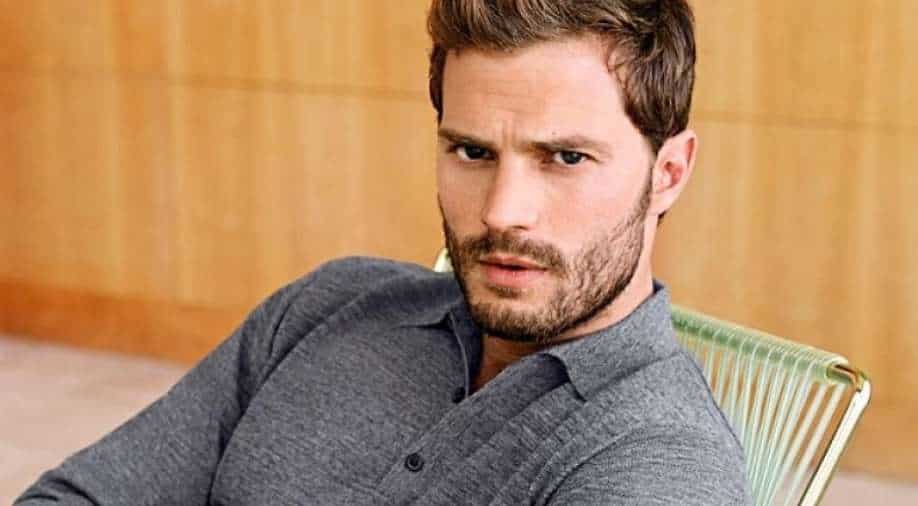 Jamie Dornan also discussed his 'Fifty Shades of Grey' experiences and also talked about the differences between commercial and critical success.

The 'Fifty Shade of Grey' alum Jamie Dornan shared her feelings about the Hollywood parties and said how it 'kind of exhausting'.

In an interview, the actor opened about the parties and his experience about the meeting with the big stars.
''I think a lot of us are hiding aspects of ourselves, particularly in Hollywood, and how heightened those interactions are,'' he explained.

In pics: Meghan Markle to Chrissy Teigen: Celebrities who have opened up about their pregnancy complications

''It’s a show, and everyone’s on the show and trying to give their best version of themselves, and you’re trying to give everybody the hits all the time. It’s kind of exhausting.''

Jamie also discussed his 'Fifty Shades of Grey' experiences and also talked about the differences between commercial and critical success.

"I want to try to do as much great work as I can, diverse and interesting work. The thing that I’m probably most famous for is a monster successful franchise that was not critically loved,'' he said.