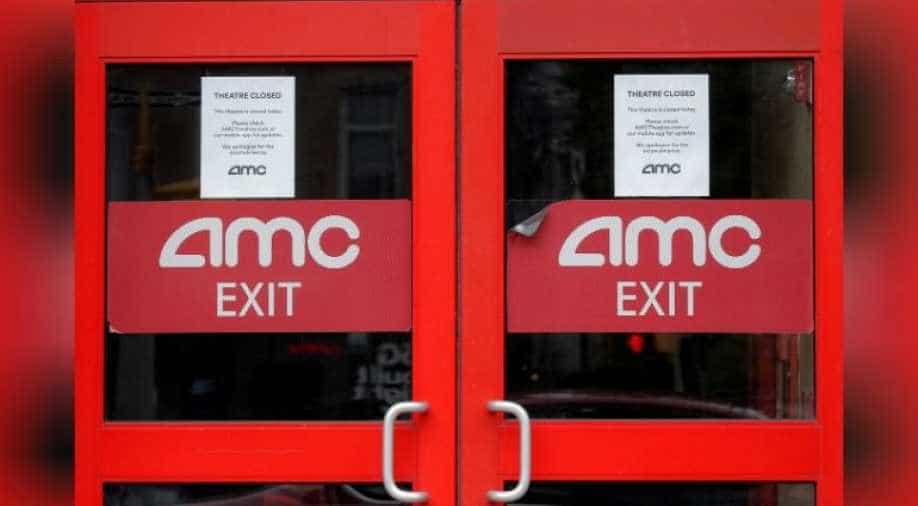 AMC Entertainment Holdings said it reopened all its 13 theatres in New York City on March 5.

New York City`s cinemas re-opened on Friday after nearly a year of closure due to the coronavirus pandemic, an encouraging sign for the city`s residents that live in the Big Apple may start to normalize again.

Watch these films/shows before they leave Netflix this month: 'Sex and the City' to 'Inception'

"It feels amazing. It feels really good," said one New York City resident, Alex, who declined to give his last name. "As soon as I read the movie theatres were open, I got a ticket literally 10 minutes later."

Moviegoers must wear masks and obey social distancing rules and are encouraged to use disinfectant wipes and sanitisers, which are placed throughout theatres. The nearly year-long lockdown imposed to prevent the spread of COVID-19 has hurt theatre operators nationwide and many chains are struggling to stay afloat.

Studios Walt Disney Co and Warner Bros have moved to release movies directly on online streaming platforms.
"Well, it feels great, especially after so much time, said Damian Begley, a New York City resident. "I don`t subscribe to any streaming services, so... it feels so good to be back."

AMC Entertainment Holdings said it reopened all its 13 theatres in New York City on March 5. Rival Cinemark did not immediately respond to a request for comment. "We`re seeing a light at the end of the tunnel. This road to recovery is happening," said Comscore senior media analyst Paul Dergarabedian.

And although streaming will continue to play an important role, Dergarabedian said he believed cinemas would recover over time. "I`m very optimistic about the future of the movie theatre industry," he said.