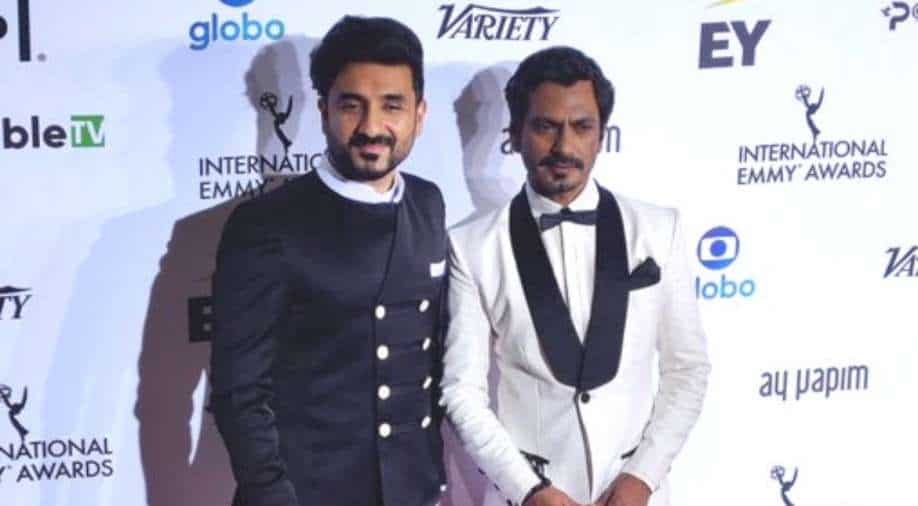 Sushmita Sen starrer 'Aarya' which was nominated in the Best Drama category could not manage to win an Emmy.

Indian artists Vir Das and Nawazuddin Siddiqui were unable to secure a win at the International Emmys on Monday night. Siddiqui lost out the Best Actor award to Scottish actor David Tennant. Siddiqui had been nominated for his performance in 'Serious men'.

Comedian Vir Das too had to return empty-handed. His comedy special was nominated in Best Comedy category lost to FRench show 'Call My Agent!'

The other Indian represent at the awards this year- Sushmita Sen starrer 'Aarya' was nominated in the Best Drama category but lost to Israeli production 'Tehran'.

Both Vir Das and Nawazuddin Siddiqui attended the in-person award ceremony in New York. This is his second year at the International Emmys; he was there in 2019 with two shows nominated for Best Drama - 'Sacred Games' and 'McMafia which had won.

On Monday night Siddiqui, looking dapper in a white jacket and black trousers- posed on the red carpet with Vir Das who too wore a black and white ensemble.

Team 'Aarya' came in full force as they posed on the red carpet - many wearing Indian attires including director Ram Madhvani wore Sherwani for the event. The show's lead actress Sushmita Sen though gave the event a miss.

A few days ahead of the International Emmys, Nawazuddin Siddiqui took to Instagram to share that 'Serious Men' was a 'dream project' for him.

"Serious Men was a dream project for many reasons and one of them was working with the great director Sudhir Mishra. It's an honour to be nominated for the prestigious Emmys. I still cannot forget my last experience here. I'm overjoyed as this is my second time at the Emmys and that too with a Netflix title." The film was directed by National Award winning director Sudhir Mishra.