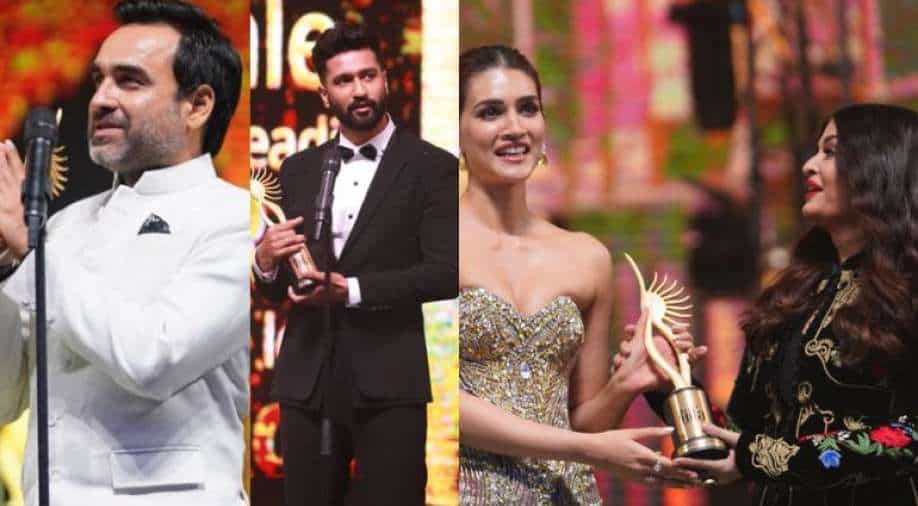 After two years of halt, the 22nd edition of the International Indian Film Academy (IIFA) Awards returned with a bang. This year, the event was held at the Yas Island's indoor venue Etihad Arena, Abu Dhabi and scores of B-Town celebrities stepped out for the grand event.

Bollywood superstar Salman Khan took the stage yet again as the host with Riteish Deshmukh & Maniesh Paul. While talking about the winners Vicky Kaushal walked away with the best actor trophy for his critically acclaimed movie 'Sardar Udham', and Kriti Sanon won the best actress for her role in' 'Mimi'.