Hrithik Roshan and Deepika Padukone roped in for the remake of 'Satte Pe Satta'? 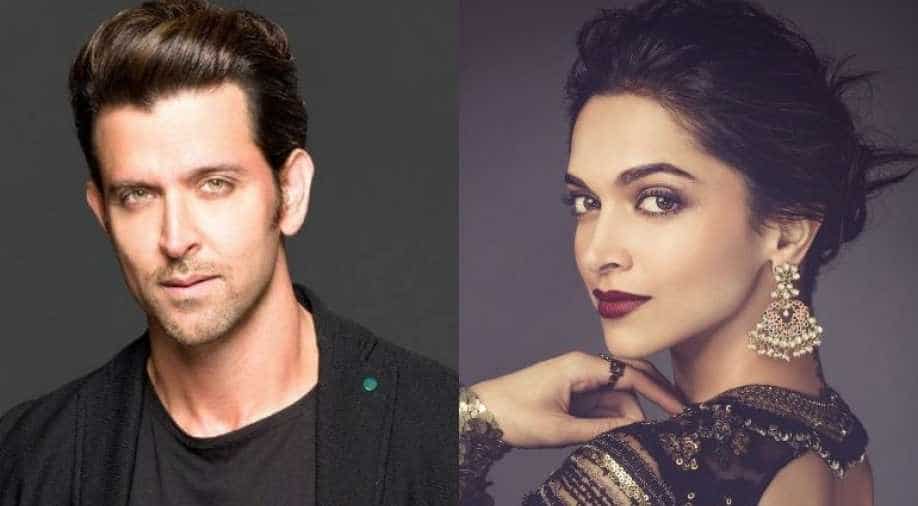 Farah is going to direct a film after 5 long years. She last made 'Happy New Year' in 2014.

Farah Khan may have pulled a casting coup with her new film. Media reports suggest that Khan's new film - which is a remake of Amitabh Bachchan and Hema Malini starrer 'Satte Pe Satta'- will have Hrithik Roshan and Deepika Padukone playing the lead. This will be the first time that the two will be paired for a film.

The film is being produced by Rohit Shetty and is still in its scripting stage. Farah is going to direct a film after 5 long years. She last made 'Happy New Year' in 2014 which also incidentally had Deepika playing the female lead with Shah Rukh Khan, Abhishek Bachchan and Boman Irani as co-stars.
It is being said that the film Farah will direct is an official remake of Satte Pe Satta which was directed by Raj N Sippy and released in 1982.

Reports state that the main leads of the film have been locked now and an official announcement will follow soon. "Both Farah and Rohit wanted Deepika Padukone in the movie because not only do they love her but she fits the role to the T. When DP debuted, everyone felt she had an uncanny resemblance to Hema ji in terms of her beauty as well. When Farah narrated the story to DP, she loved it and instantly gave her nod," a source told an entertainment website.

This will be the next big project after '83', that Deepika will be a part of. The actress also has her maiden production 'Chhapaak' due for release sometime this year.

Hrithik meanwhile is busy promoting his new film 'Super 30' which will release on July 12. He also is working with Tiger Shroff in Siddharth Anand's next.