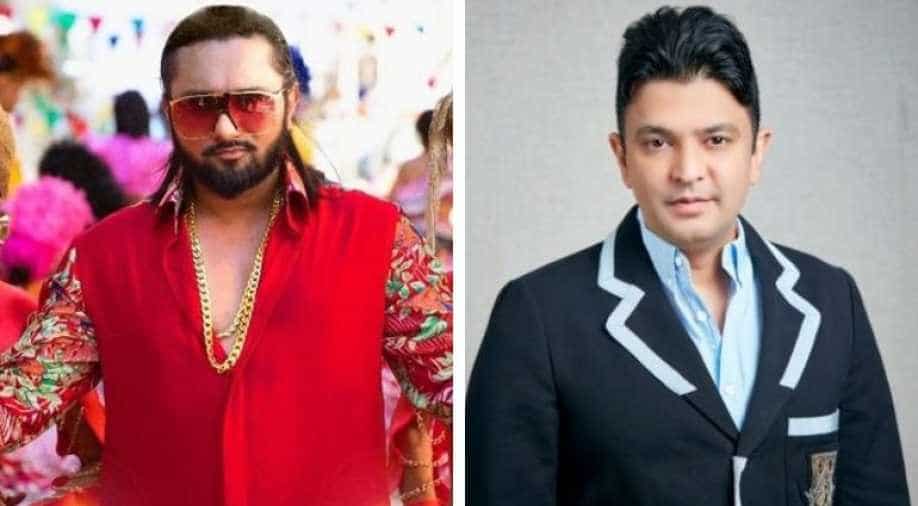 The Chairperson of Punjab Women Commission, Manisha Gulati said that she had written to the Director General of Police to register a case against the singer for using lyrics like "Main Hoon womaniser (I am a womaniser)".

The case has been registered at the Mataur police station in Punjab’s Mohali district.

The duo was booked after a letter by the Punjab State Women's Commission asked the police to look into the rap number 'Makhna'.

The song, which was released last year in December, has gotten over 200 million views on YouTube since then.

The duo was booked under sections 294 (punishment for obscene act or words in public) and 509 (words, gestures intended to insult woman) of the Indian Penal Code at a Mohali police station on Monday evening.

They have also been charged under section 67 (punishment for publishing or transmitting obscene material in electronic form) of the Information Technology Act, 2000 and relevant section of the Indecent Representation of Women (Prohibition) Act, 1986.

Mohali's Senior Superintendent of Police, Harcharan Singh Bhullar told a news agency about these developments and added, "The contents are objectionable," saying that both the rapper and the producer will be summoned soon.

The Chairperson of Punjab Women Commission, Manisha Gulati said that she had written to the Director General of Police to register a case against the singer for using lyrics like "Main Hoon womaniser (I am a womaniser)".

"The lyrics are indecent and have a degrading influence on society" she continued.

"A legal action and an inquiry is required to be initiated by the police on the matter as the song readied by T-series chairman Bhushan Kumar and singers Honey Singh and Neha Kakkar uses vulgar words against women," she further added.

This is not the first time a case has been filed against the singer. In 2013, there was a huge controversy revolving around the lyrics of his song "Main Hoon Balatkari (I am a rapist)".

Then, the Punjab and Haryana High court had insisted that the Punjab government file a case against Honey Singh for singing such vulgar songs.