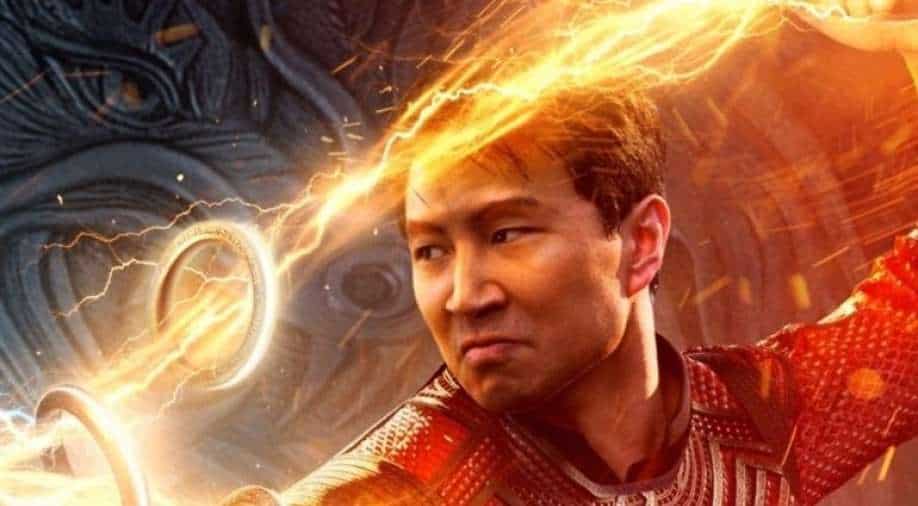 'Shang-Chi' accomplished this milestone on a pure theatrical window.

'Shang-Chi and the Legend of the Ten Rings' is on top!

Chinese-Canadian actor Simu Liu-starrer movie continues to dazzle at the box office. This Marvel movie hit the milestone as it collected $186.8 million in domestic ticket sales. The film's collection is one of the highest grossers of the pandemic era despite the challenges posed by the delta variant, reports claim.

This Destin Daniel Cretton directorial stars Simu Liu as Marvel’s newest hero and is the studio’s first to centre on an Asian lead. The superhero offering has garnered positive reviews from audiences and critics alike.

How Shang-Chi, master of Kung Fu, knocked down stereotypes

'Shang Chi' is also Disney’s second live-action movie featuring Asian leads released amid the pandemic. The first was 'Mulan', which was released on Sept. 4, 2020. That film was available on Disney+ Premier Access the same day.