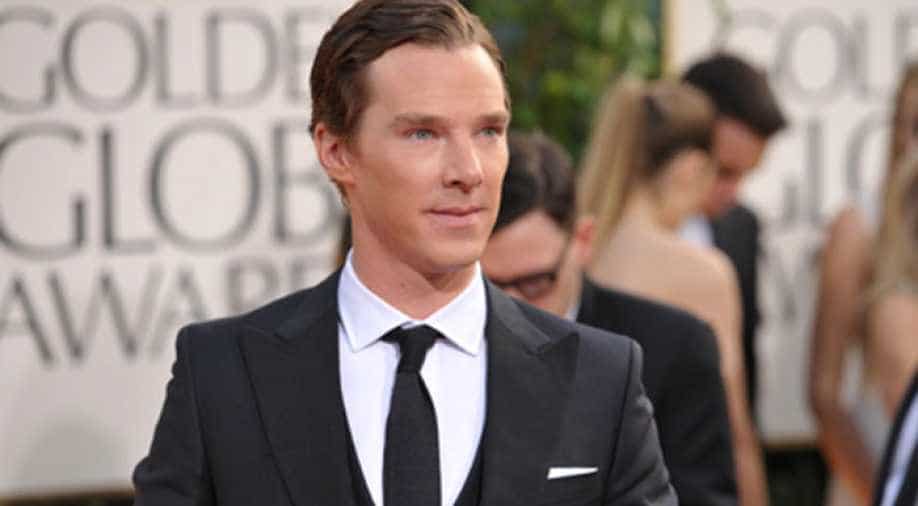 'The Power of the Dog' hits cinemas from next week and streaming platform Netflix on Dec. 1.

British actor Benedict Cumberbatch fully immersed himself as a 1920s rancher while filming 'The Power of the Dog', staying in character for the whole shoot and learning how to manage cattle, ironmongery and roping.

Based on the 1967 novel by Thomas Savage, the critically-acclaimed movie marks the return of Oscar-winning director Jane Campion to feature films since 2009's 'Bright Star'. The new drama won her the Silver Lion for best director at September`s Venice Film Festival.

Cumberbatch, known for his roles in 'Sherlock', 'The Imitation Game' and 'Doctor Strange', plays the domineering Phil Burbank whose world is turned upside down when his brother George brings home a new wife and her teenage son.

In pics:  Superman to Captain America: DC, Marvel and their new LGBTQ superheroes

Burbank immediately sets out to bully and torment the two newcomers. "There is just so much to understand about Phil and he`s very far from me. It was a very immersive experience. I was allowed to be him for the whole shoot," Cumberbatch told Reuters in an interview.

"(Campion) introduced me as Phil and said `you`ll meet Benedict afterwards. He`s nice, but you`ll meet him on wrap`, which was great. It just meant I could go there and she gave me permission to be him."

To prepare for the role, Cumberbatch spent time on a ranch learning all sorts of skills.

"I ... learned about braiding and roping and managing cattle and how modern ranching works, not the old school which is pretty, pretty brutal as is depicted in the film," he said.

"(I also learned) banjo playing ... I went to a taxidermist, I made a horse shoe for Jane with an iron monger. I whittled all the way through the job. I kept practising my whistling ... So, yeah, a lot to encompass."

The movie, shot in Campion's native New Zealand, stars real-life couple Jesse Plemons and Kirsten Dunst, who met on the set of the series 'Fargo', as George and his new wife Rose.

Also read: Say what? Christopher Walken painted over a real Banksy piece for a TV show

"It was great to be there as a family ... That`s how we first bonded," Dunst said. "I love that Jane wasn`t afraid of putting us together in a film."

'The Power of the Dog' hits cinemas from next week and streaming platform Netflix on Dec. 1.