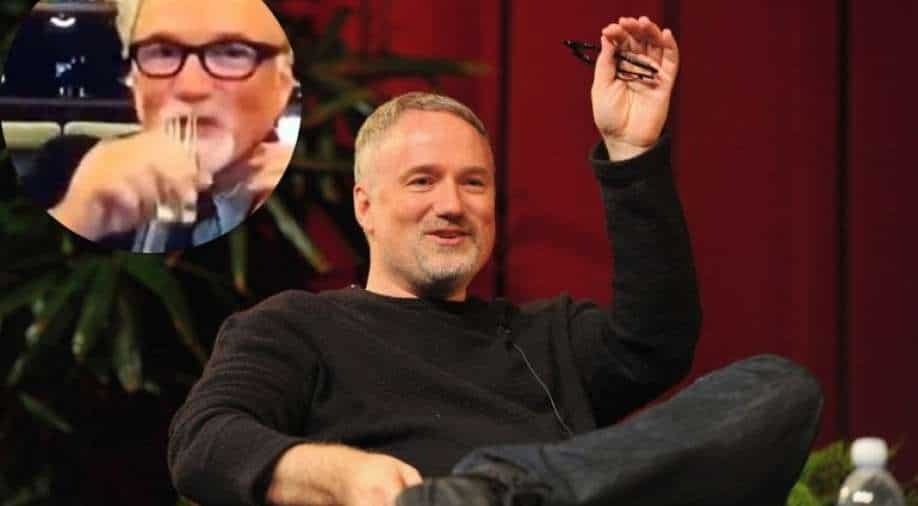 David father Jack wrote the screenplay for 'Mank' prior to his death in 2003 and would have made history because he was the first posthumous screenwriter nominee in history.

Ficher appeared during the virtual event and when he heard about Aaron Sorkin's win for Best Screenplay for a Motion Picture at the 2021 Golden Globes for 'The Trial of the Chicago 7',  Fincher reacted to the win by taking a quick shot of alcohol while other nominee clapped for Fincher winning although, a few minutes later he applauded for Sorkin.

The 58-year-old zoomed-in from home gave an unexpected reaction that led the Internet to think that he took a shot off to mourn his late father Jack Fincher’s loss for Netflix 'Mank'.

David Fincher when he did not win Best Director.#GoldenGlobes pic.twitter.com/tivu0LGXg3

David father Jack wrote the screenplay for 'Mank' prior to his death in 2003 and would have made history as he was the first posthumous screenwriter nominee in history and maybe the first posthumous winner in the same category. If he wins, then it would be the longest time span of 17 years, between a Golden Globe winner’s death and the nomination and win. So they were just a few steps away from making history but unfortunately, they didn't.

Golden Globe 2021: Chadwick Boseman to Chloe Zhao, the big winners of the night

The critically acclaimed film was nominated in six categories with zero win.