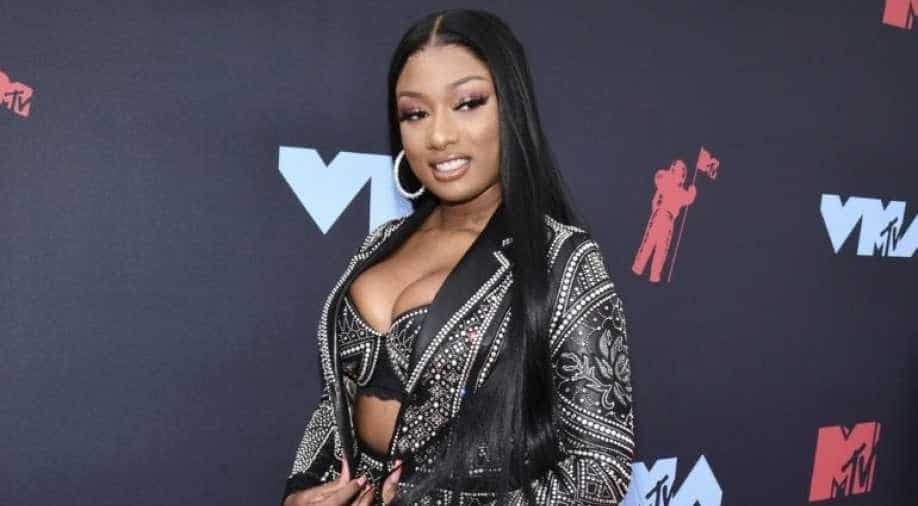 The deal would help Warner Music expand the global footprint of 300 Entertainment`s roster of artists.

The company did not disclose the terms of the transaction. A person familiar with the matter told Reuters that the deal was worth about $400 million.
300 Entertainment was founded by veteran music industry executives including Lyor Cohen, who is currently the global head of music at Alphabet Inc`s Google and YouTube and was formerly with Warner Music.

The deal would help Warner Music expand the global footprint of 300 Entertainment`s roster of artists.

The label will continue to function independently and be led by its co-founder, Kevin Liles, Warner Music said.

Separately, Megan Thee Stallion, the winner of Best New Artist at this year`s Grammy Awards, on Thursday signed a deal with Netflix Inc for an exclusive first-look deal to produce a new series and other projects for the streaming giant.