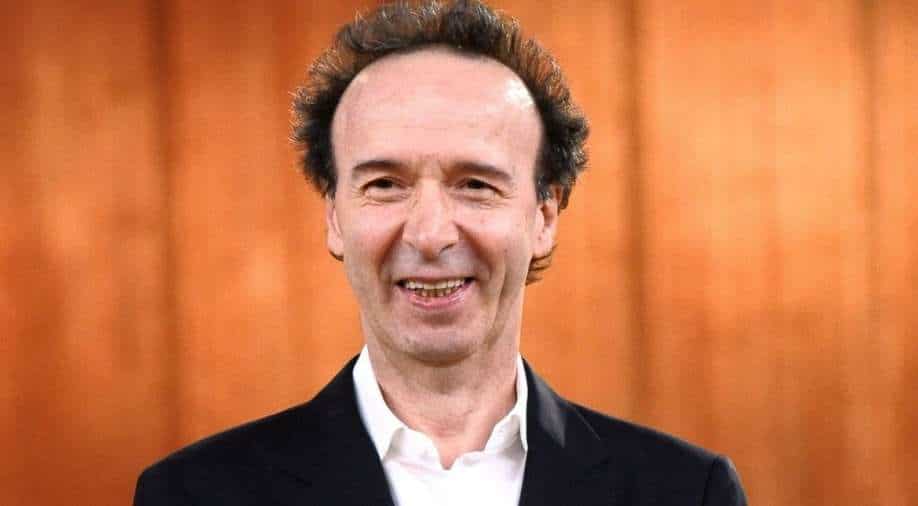 As the Venice Film festival continues in full force this year, actor Roberto Benigni received the prestigious Lifetime Achievement Award. The legendary Italian comedian gave a mile-a-minute “thank you” speech to cap an emotional start to the film festival.

It was emotional because host and Italian actor Serena Rossi dedicated the opening night to Afghani people who are going through a tough time courtesy the collapse of their government and law and order after Taliban’s takeover of Afghanistan. Rossi said, “We want to say to them: you are not alone,” at the 78th Venice Film Festival.

Then, Roberto Benigni was honoured as Jane Campion, the first female director to win the Palme d’Or in Cannes, who returns to Venice this year with ‘The Power of the Dog’, her first feature film in 12 years said Roberto was at the top of the moon as she compared his excitement to “an exploding bottle of Prosecco” which was particularly needed “at this difficult time for filmmakers and for people all over the world.”

Also Read: ‘Helmet’ actress Pranutan Bahl on her family of staunch feminists and being Nutan's granddaughter