Tom Cruise is feeling the pressure of pandemic amid filming of 'Mission: Impossible 7' 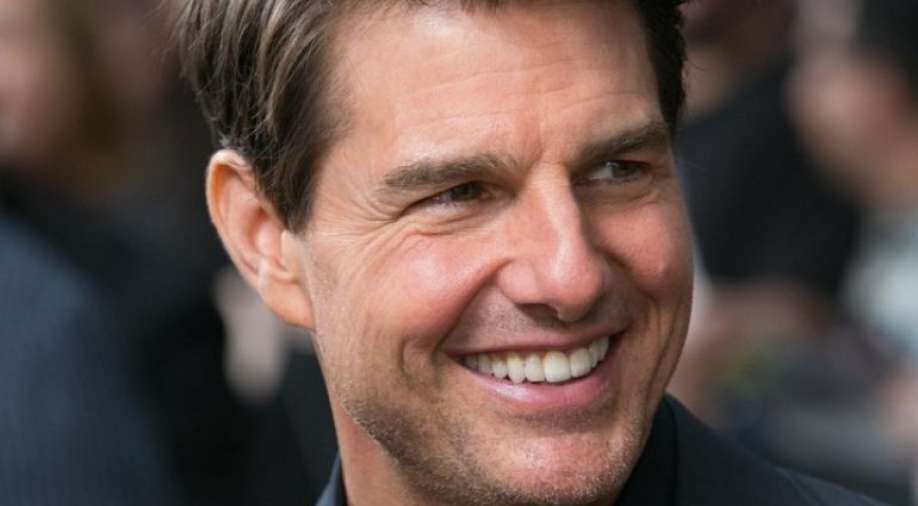 Tom Cruise has dominated headlines this past week for his alleged tirade on the sets of 'Mission: Impossible 7' after he saw crew members flouting social distancing rules.

Hollywood superstar Tom Cruise has dominated headlines this past week for his alleged tirade on the sets of 'Mission: Impossible 7' after he saw crew members flouting social distancing rules.

The actor yelled at crew members in two separate incident in the week and the second one prompted several crew members to quit.
Now, recent reports seem to suggest that Cruise is under tremendous pressure to maintain production of the movie during a period where filming could shut down in an instant.

"It’s hard to (describe) how incredibly intense and focused he is on making every movie the absolute best possible," said a UK-based production source to a daily. "The 'Mission: Impossible' movies are very special to him. They are ‘his’ movies. Tom helped set up the COVID protocol. Of course he takes it personally when the protocol is broken."

In a leaked audio clip that has now gone viral, Cruise can be heard yelling at two crew members for not maintaining social distancing while checking the monitor.

"We are creating thousands of jobs you motherf--kers," he shouted at the time. "I don't ever want to see it again. Ever. And if you don't do it, you're fired, and I see you do it again, you're f--king gone," the actor can be heard saying in the clip.

Production of 'Mission: Impossible 7' has been halted twice since it began. First in the spring at the beginning of the coronavirus outbreak and again in the fall after several crew members tested positive.

Meanwhile several celebrities have spoken in favour of Cruise including actor-filmmaker George Clooney.

Post this incident, Cruise has reportedly wrapped up work early this year and is spending the holiday season with his son.