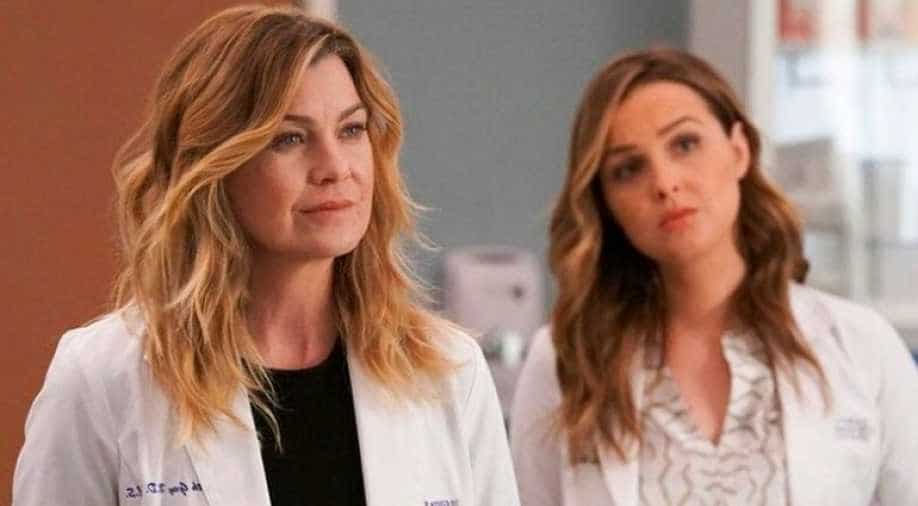 Actor Scott Speedman has joined the cast of Grey’s Anatomy's new season as a series regular.

Actor Scott Speedman has joined the cast of 'Grey’s Anatomy' new season as a series regular. Speedman is one of the most memorable guest stars in Grey’s Anatomy history.

The 46-year-old actor is reprising his role as Nick Marsh.

Speedman's character previously appeared in an episode of the shows 14th season in year 2018. In season 14 when he visited Grey Sloan Memorial to retrieve a liver for a patient and collapsed. Meredith surgically removed a life-threatening clot and saves his lives and she felt an instant connection with the doctor, something she hadn't felt since her late husband Derek Shepherd tragically died in season 11. 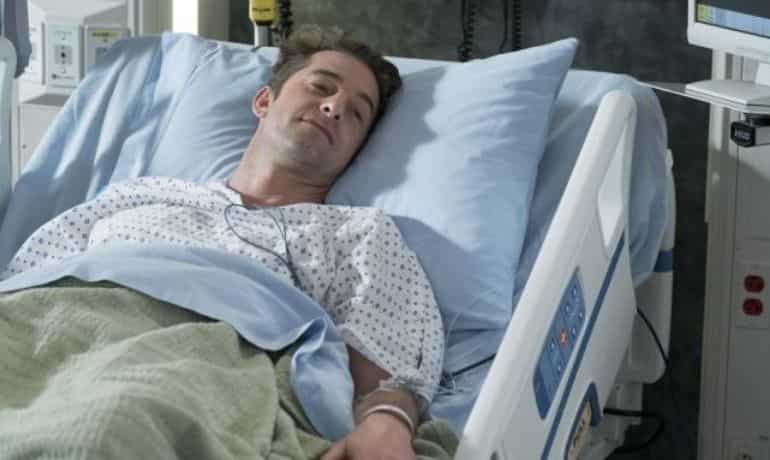 As per Deadline, Scott has been added to the cast as a ''new love interest for Pompeo‘s Meredith''.

Meanwhile, Ellen Pompeo recently revealed that she had a massive fight with Denzel Washington on set during a season 12 episode the actor had directed, reports claim.