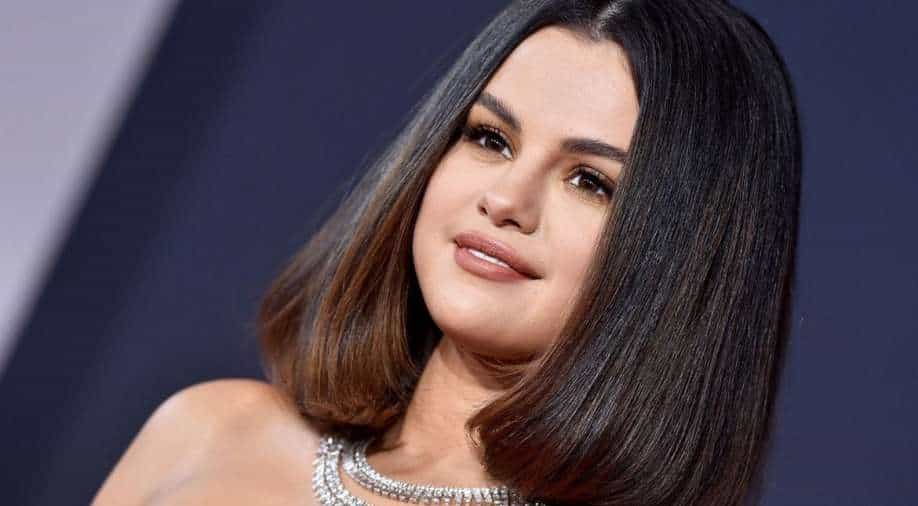 Selena underwent a transplant in 2017 and her friend Francia donated one of her kidneys to her.

After the severe social media backlash, Peacock(streaming platform) have issued an apologized for a 'Saved By the Bell' episode where they briefly referenced Selena Gomez's kidney transplant. The platform even made a donation to the singer's lupus charity.

"We apologize. It was never our intention to make light of Selena’s health. We have been in touch with her team and will be making a donation to her charity, The Selena Gomez Fund for Lupus Research at USC," Peacock, NBC Universal and the show’s executive producers said in a statement.

Also read: Selena Gomez dealt with a 'bit of depression' amid the pandemic

This all started after the reboot show premiered in Us earlier this week and the sixth episode didn't go well with Gomez fans, who criticised the show and expressed their disappointment. "Respect Selena Gomez'' trended on Twitter.

In particular sean, the two friends of the show talk about her Selena's transplant and say. "I know for a fact that Selena Gomez's kidney donor was Justin Bieber's mom," one character comments. Selena hasn't responded to the situation yet.

Her friend reacts, "God I wish that I had my phone so I could prove it." To which the other character says, "Prove what? That you're an idiot. It was Demi Lovato's kidney. They're best friends... like you and I were." In another scene from the same, a graffiti reading, "Does Selena Gomez even have a kidney?"

Also see: Selena Gomez files $10 million lawsuit against game that used her face for a character

Francia also responded to the apology and tweeted, ''Appreciate the apology but let’s not forget about the donors that potentially felt offended and dismissed from the spray paint written on the wall,”.

For the uninitiated, Selena underwent a transplant in 2017 and her friend Francia donated one of her kidneys to her.