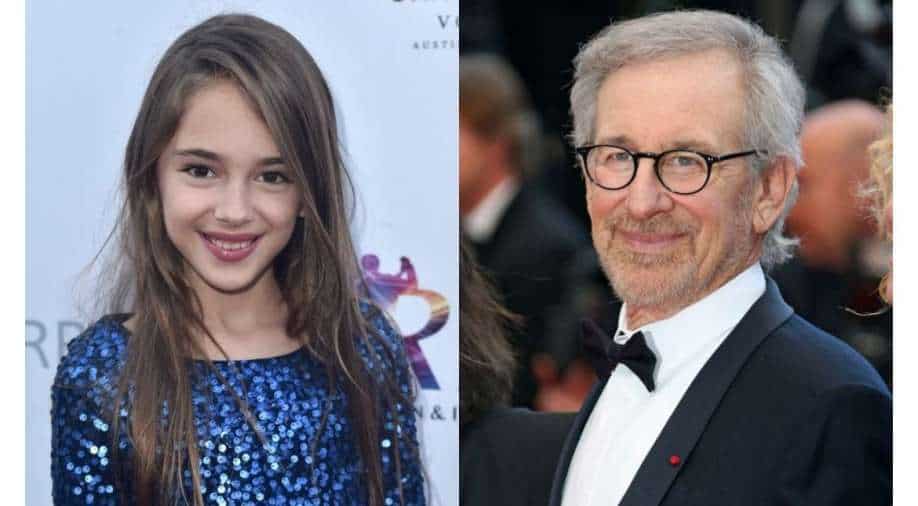 This film will trace the growing up years of Steven Spielberg

Remember child actress Julia Butters from ‘Once Upon A Time In Hollywood’? Well, she seems to have caught the eye of ace filmmaker Steven Spielberg as he has roped her for his next film which is loosely based on the director’s childhood growing up in Arizona. Julia Butters would play the sister to the young filmmaker (Gabriel LaBelle) at the centre of the story.

This is a film with which Steven Spielberg will return to a lot of roles -- first time since 2001’s A.I. that he will take up screenwriting duties, co-writing the script with Tony Kushner, who has penned several Spielberg movies.

The film will start shooting this summer. It is expected to hit theatres in 2022.