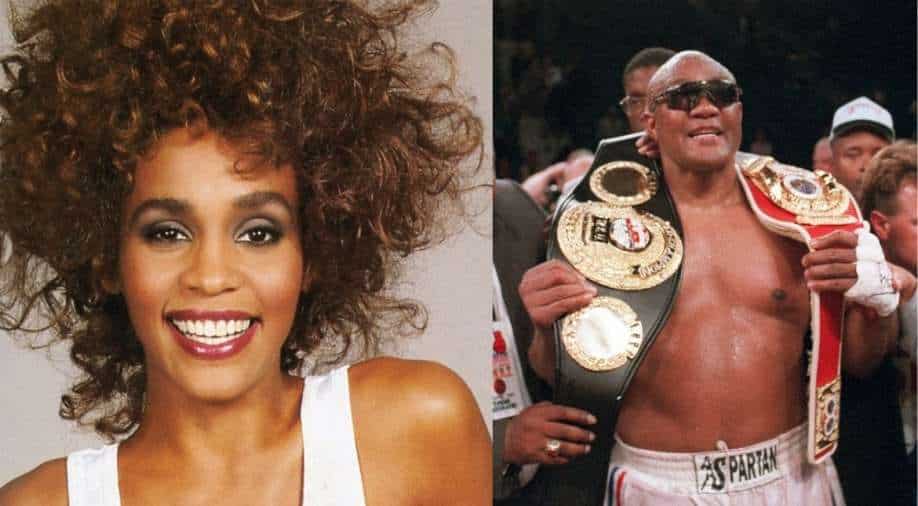 Sony Pictures released its lineup and their premiere dates including biopics of Whitney Houston, George Foreman, children’s book adaptation Harold and the Purple Crayon and its acquired title ‘A Mouthful of Air’.

Sony Pictures announced its upcoming slate of films with their release dates. This includes biopic features on Whitney Houston and George Foreman, children’s book adaptation Harold and the Purple Crayon and its acquired title ‘A Mouthful of Air’.

Among its announcements, Sony revealed that the opening dates for ‘Lyle, Lyle, Crocodile’ has been shifted by four months.

‘I Wanna Dance with Somebody’, a biopic on Whitney Houston will release on December 23, 2022. Naomi Ackie stars as the iconic singer with Kasi Lemmons directing.

Meanwhile, the untitled George Foreman biopic from Affirm Films, which tells the story of the former boxer’s rise from Olympic gold medalist to fighting Muhammad Ali and eventually becoming the oldest heavyweight champion in history, is set for September 16, 2022. Khris Davis stars as Foreman in the pic from director George Tillman Jr. Nolan in talks with studios for WWII film on Oppenheimer who made atom bomb

‘Harold and the Purple Crayon’, based on Crockett Johnson’s best-seller and starring Zachary Levi, will open on January 27, 2023. ‘A Mouthful of Air’, writer-director Amy Koppelman’s pic from Stage 6 Films about a successful children’s book author starring Amanda Seyfried and Finn Whitrock, will release next month on October 29. 'The Matrix: Resurrections' trailer: Keanu Reeves returns as Neo

‘Lyle, Lyle, Crocodile’ starring Javier Bardem and Winslow Fegley, has been moved back from July 22, 2022 to November 18.