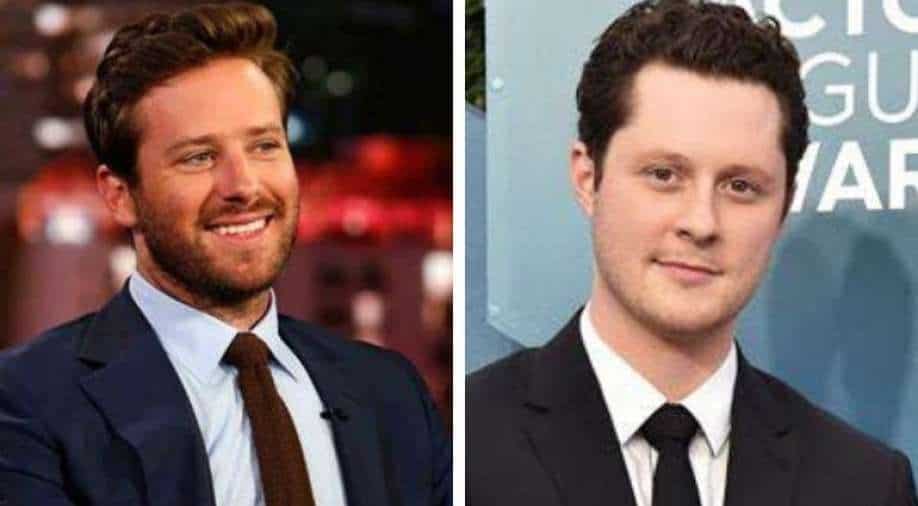 Armie Hammer has denied the claims and said that any sexual relationships were consensual.

Canadian-American actor Noah Reid, best known for causing David Rose to fall madly in love on 'Schitt's Creek', has joined the cast of 'The Minutes', a new play by Tracy Letts that was in previews in March 2020 when Broadway closed down due to COVID.

According to Variety, he has replaced Armie Hammer, who was originally starring in the play but has now been accused by multiple women of sexual assault.

Hammer has denied the claims and said that any sexual relationships were consensual, but the Los Angeles Police Department has opened an investigation and he has been fired from several films.`The Minutes` is directed by Anna D. Shapiro.

Previews for the play will begin at Studio 54 on Broadway on March 19, 2022, with an official opening slated for April 7, 2022.Reid most recently starred in the independent feature film `Buffaloed` opposite Zoey Deutch and Judy Greer.

Also read: Hawkeye to premiere with two episodes on Disney+, new trailer out

He will next star opposite Josh Brolin and Imogen Poots in Brian Watkins` new series `Outer Range`. `The Minutes` will be the actor`s Broadway debut.

As per Variety, the play centres on the inner workings of a city council meeting and exposes the hypocrisy, greed and ambition that bubble to the surface when a newcomer to the small town of Big Cherry starts to ask the wrong questions