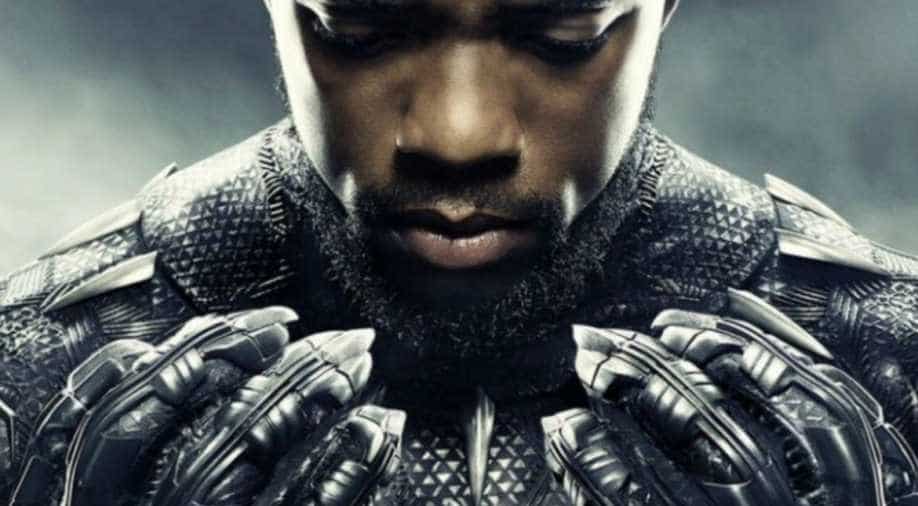 Chadwick Boseman death has come as a shock to many of his fans and his colleagues and now 'Black Panther' director Ryan Coogler is among those who are missing the actor and working with him.

Ryan started working on the Black Panther sequel and fined it really hard to work on the Marvel sequel without the late actor.

Speaking with Jemele Hill on her Unbothered podcast, Coogler said he's still going through the mourning process and revealed that it is not easy to create Wakanda without its true King T’Challa.

"One thing that I've learned in my short or long time on this Earth is that it's very difficult to have perspective on something while you're going through it," the 34-year-old director revealed. "This is one of the more profound things that I've gone through in my life, having to be a part of keeping this project going without this particular person who is like the glue who held it together."

Chadwick Boseman, well-known for playing T’Challa in 'Black Panther', died last August at age 43 after a private four-year battle with colon cancer. He continued, "I'm trying to find a work-life balance. But I'm not there yet, so this is without a question the hardest thing I've had to do in my professional life."

Now, the director sees Boseman as an ancestor he had the privilege of knowing. "I'm incredibly sad to lose him but I'm also incredibly motivated that I got to spend time with him," he said. "You spend your life hearing about people like him. For this individual, who is an ancestor now, I was there for it. It's such an incredible privilege that fills you up as much as it knocks you out. So often as Black people, we have to pick up the pieces after a loss."

Last year, Chadwick was all set to start his preparation for the 'Black Panther' sequel, ''Chadwick was convinced until about a week before his death and will gain weight and take proper shape before the filming starts. The actor was confident that he would have the strength to return as the king of Wakanda'', the reports say.

Boseman won his first Golden Globe for the best actor award for the Netflix film 'Ma Rainey's Black Bottom'- which served as a swansong for the actor.

In addition, Coogler is developing a Wakanda-based series for Disney+. Read more here