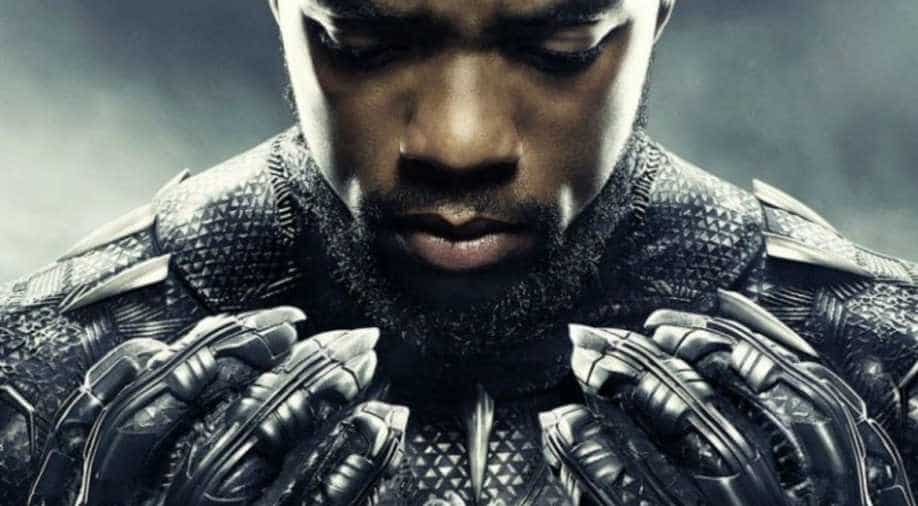 The new series for the Disney+ streaming service will be created as part of a five-year television deal with Coogler`s Proximity Media production company, Disney said in a statement.

No release date was announced. Coogler is currently working on a movie sequel to 2018 blockbuster 'Black Panther,' which is scheduled to arrive in theaters in July 2022.

The original 'Black Panther,' the first Marvel Studios film with a predominantly Black cast and a Black director, took in $1.3 billion at box offices around the world and earned a best picture nomination at the Oscars.

The movie starred the late Chadwick Boseman as a proud leader in Wakanda. Marvel Studios President Kevin Feige has said the role will not be recast following Boseman`s death in August 2020.

Disney said in December that it plans to release 10 new TV series each in the Marvel and Star Wars franchises as it competes for streaming viewers with Netflix Inc and others.