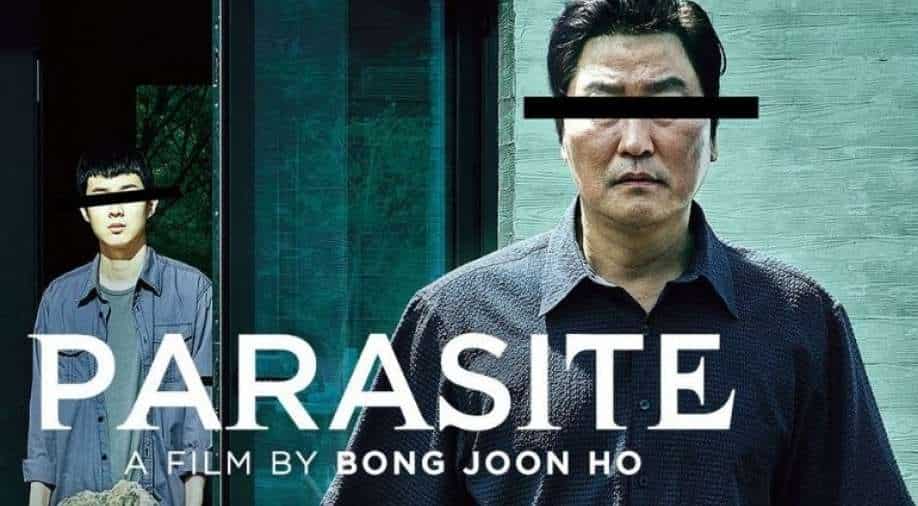 American film production and distribution company Neon has become the latest addition to the growing list of companies boycotting the Golden Globes.

American film production and distribution company Neon has become the latest addition to the growing list of companies boycotting the Golden Globes.

.The indie studio behind `Parasite` and `I, Tonya` minced no words about what it sees as The Hollywood Foreign Press Association`s failures to enact meaningful reforms in the wake of a report that revealed that the group had no Black members, reported Variety.

The story also documented a history of ethical lapses by the organisation`s roughly 90 members, which included accepting gifts and junket travel from studios, and its questionable payment of members to sit on committees.

A spokesperson for Neon told Variety, "We will not participate in anything related to the HFPA until they reform the organization to reflect they are living in the 21st century."

In response, the HFPA approved a set of measures that it stated will increase the diversity of its organisation, such as admitting 20 new members in 2021, with a specific focus on recruiting Black members. The group also said it was placing restrictions on the gifts its voters can accept, and hiring a chief diversity equity and inclusion officer.

Neon has joined a growing number of studios that have said that they won`t participate in HFPA-sponsored press events. Amazon, WarnerMedia and Netflix are among the major companies that have said they will boycott the Globes.

They join a group of more than 100 high-profile publicity firms, including Rogers and Cowan/PMK, Narrative, ID-PR, The Lede, Viewpoint and 42 West, which have said that their clients will not participate in HFPA events until the organisation commits towards more meaningful changes.

On Monday, announcing that it will not air the Globes in 2022, NBC said, "We continue to believe that the HFPA is committed to meaningful reform. However, change of this magnitude takes time and work, and we feel strongly that the HFPA needs time to do it right."