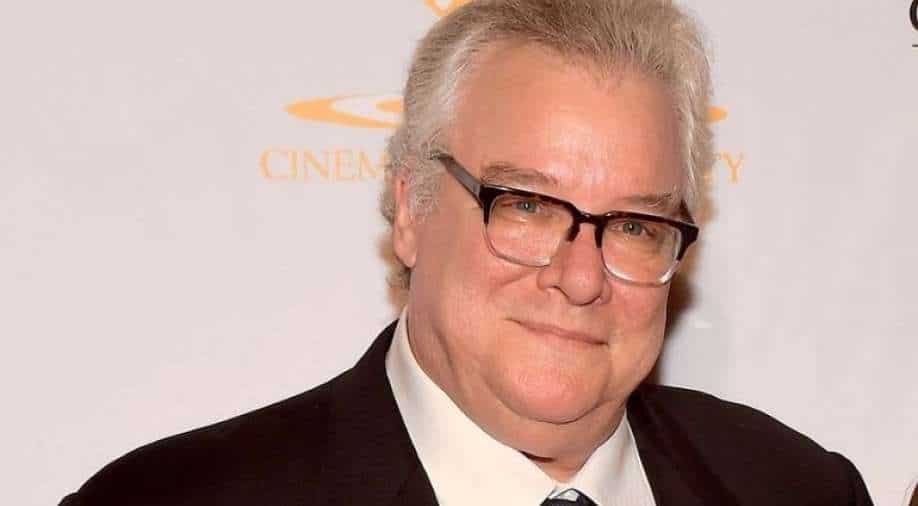 The news of Fleischman's resignation comes after the Oscar curtailed television plans have been severely criticized by members and the associated guilds.

Oscar-winning recording mixer Tom Fleischman has resigned from the Academy of Motion Picture Arts and Sciences over its controversial plan not to present eight categories live during the broadcast of the 94th Academy Awards.

Fleischman won an Oscar for Scorsese's Hugo and was also nominated for Jonathan Demme's 'Silence of the Lambs', Warren Beatty's 'Reds' and Scorsese`s 'The Aviator' and 'Gangs of New York'. He also serves on the board of directors of the Cinema Audio Society, reports Variety.

The news of Fleischman's resignation comes after the Oscar curtailed television plans have been severely criticized by members and the associated guilds. For the unversed, in February this year, the Academy announced its decision to present several Oscar categories outside of the live March 27 telecast via a letter from Academy president David Rubin sent to Academy membership.

The letter further stated that these awards will instead be given out an hour prior to the on-camera ceremony, with clips from the speeches being incorporated into the telecast.

The awards that will be presented outside of the live broadcast are documentary short, animated short, live action short, film editing, makeup and hairstyling, production design and sound.