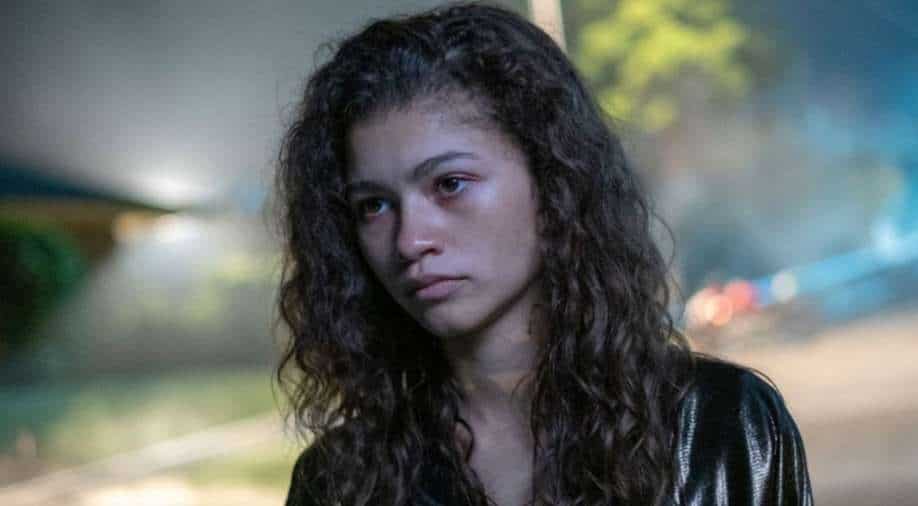 'Euphoria' has become HBO’s second most-watched series in history after 'Game of Thrones' during its second season.

Zendaya starrer 'Euphoria' may be the most talked-about show right now, but the show is in the headlines for the wrong reasons.

Following multiple accusations of toxic work environment by background actors during the production of season 2, HBO has come in defense of its hit show.

Addressing the situation in a statement to Variety, the network said, “the well-being of cast and crew on our productions is always a top priority.”
HBO also said that 2 was produced in “full compliance with all safety guidelines and guild protocols.”

''It’s not uncommon for drama series to have complex shoots, and COVID protocols add an additional layer. We maintain an open line of communication with all the guilds, including SAG-AFTRA. There were never any formal inquiries raised.''

Few days back, The Daily Beast published a report in which many background actors on the series claimed there were “multiple complaints made to SAG-AFTRA over the production failing to provide them meals on time and refusing to let people use the bathroom.”

“It felt toxic to me because I don’t think anybody was really happy to be there,” a source told the agency.

Sources also told the publication that the set “didn’t have a proper holding area for the extras” and that “there were so many complaints called into SAG-AFTRA that a union rep turned up to set.”

'Euphoria' has become HBO’s second most-watched series in history after 'Game of Thrones' during its second season. The show has also been renewed for the third season.