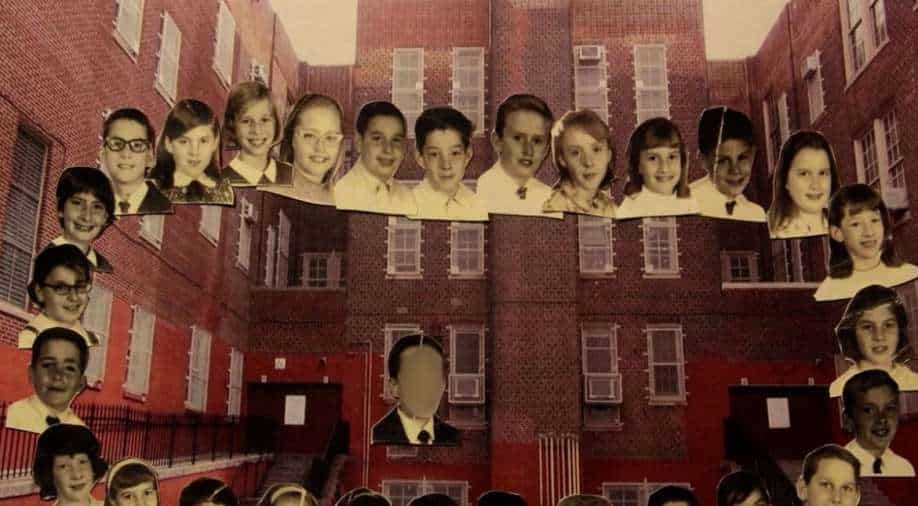 The Oscar-nominated documentary debuts on HBO, and will be available to stream on HBO Max.

Wondering where to watch the Academy Award nominated documentary short ‘When We Were Bullies’? We have an answer for you. The only Oscar-nominated film without a distributor has a home and that is HBO Documentary Films.

HBO has acquired the Oscar-nominated film from longtime HBO collaborator Jay Rosenblatt. The documentary debuts on HBO, and will be available to stream on HBO Max.

The documentary short begins with a mind boggling coincidence from 25 years ago. That ultimately leads filmmaker Rosenblatt to track down his fifth grade class to see what they remember from a bullying incident that occurred 50 years ago. Weaving together a collage of archival material, found footage, stop-motion animation and interviews with classmates and a teacher from the time, the film is a highly personal look back at a Brooklyn schoolyard incident that resonated for decades. Oscars 2022: Lady Gaga, Zoë Kravitz, Chris Rock among presenters

Oscars 2022: Major awards to not go live like before? Find out details inside

Filmmaker Rosenblatt said, “When We Were Bullies has found the perfect home. I am honoured to have another one of my films air on HBO, where creativity, originality and innovative storytelling are honoured.”