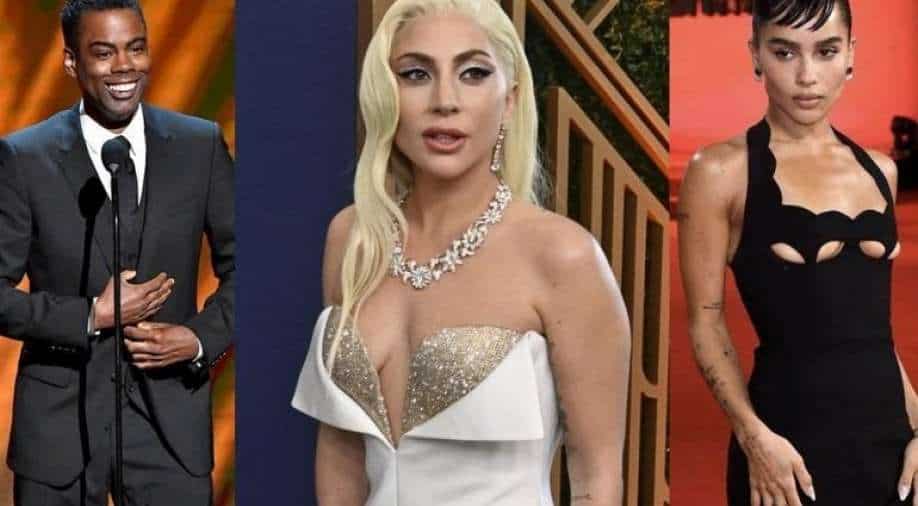 The slate of presenters will join previously confirmed hosts Wanda Sykes, Amy Schumer, and Regina Hall at the Dolby Theater in California.

The first batch of celebrity presenters for the 2022 Oscars has been announced!

Like always, the presenter list for the 94th Academy Awards includes a bunch of blockbuster talent who will be handing out the golden statues.

Gaga was one of the notable names on the list after the singer was snubbed in nomination by the awards show this year for her starring role in 'House of Gucci.'

“Movies inspire us, entertain us and unite us across the globe,” said Oscars producer Will Packer. “That’s the precise goal of the show this year, and we’re thrilled to welcome the first of a stellar lineup joining the Oscars stage to help us celebrate the power of film and honour the year’s best in film making.”

The slate of presenters will join previously confirmed hosts Wanda Sykes, Amy Schumer, and Regina Hall at the Dolby Theater in California. Last year’s ceremony went without a host.

The 2022 Oscars air Sunday, March 27, on ABC and other broadcast outlets around the world.