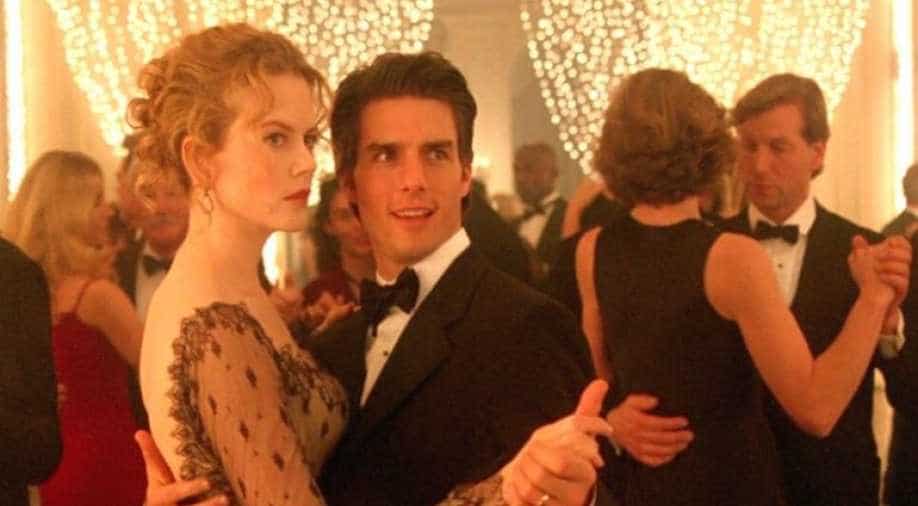 Nicole Kidman and Tom Cruise were married for 11 years, from 1990 until 2001. They share two adopted children – Isabella and Connor.

Nicole Kidman recently shut down a Tom Cruise question by a reporter during an interview earlier this week.

While promoting her new movie, 'Being the Ricardos', in an interview, the 54-year-old actress talked about her character Lucille Ball in the biopic, and was talking about the actress' failed relationship with Desi Arnaz

''It's about a creative and romantic relationship that doesn't work out. But from it comes some extraordinary things. And I love that. I love that it's not a happy ending,'' she explained.

''This film says you can make an extraordinary relationship thrive and leave remnants of it that exist forever. Yeah, that's really gorgeous. You can't make people behave how you want them to, and sometimes you're going to fall in love with someone who isn't going to be the person you spend the rest of your life with. And I think that's all very relatable.''

The journalist, a woman, then asked Kidman 'with exquisite care' if she was referring to her marriage to the Cruise, disappointed Nicole was upset that her ex was brought up.

''And I would ask not to be pigeonholed that way, either. It feels to me almost sexist, because I'm not sure anyone would say that to a man. And at some point, you go, "Give me my life. In its own right."'

For the unversed, Nicole and Tom were married for 11 years, from 1990 until 2001. They share two adopted children – Isabella and Connor.