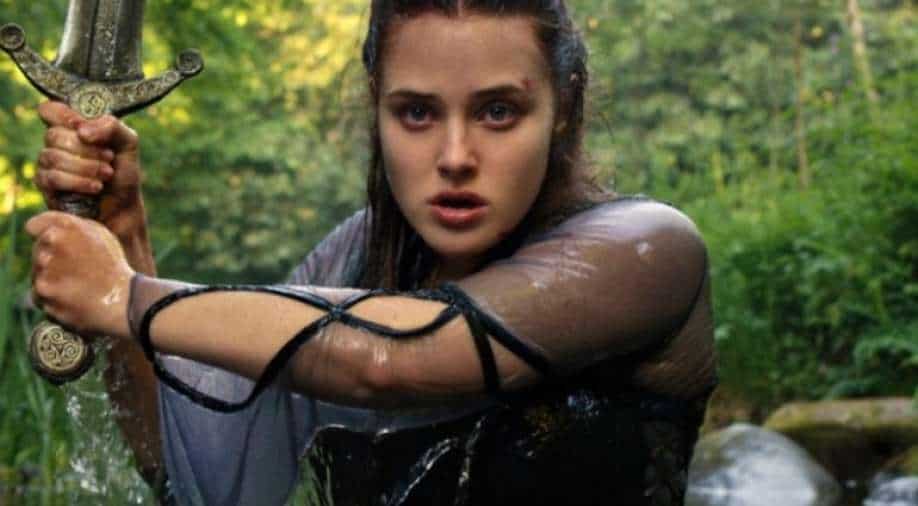 'Cursed' debuted on Netflix in July of last year to lukewarm reviews. The show was headlined by '13 Reasons Why' star Katherine Langford.

Netflix just cancelled the 2020 fantasy series 'Cursed' after season one.

Deadline reported the series received a “quiet” cancellation by the streaming service. The show was based on Frank Miller and Tom Wheeler’s graphic novel and was billed as a re-imagining of the King Arthur legend.

The show followed the story of Nimue, played by '13 Reasons Why' Katherine Langford, who was destined to become the powerful and tragic Lady of the Lake. It has been reported that the cast, including star Katherine, have been “released to pursue other opportunities.”

The series debuted on Netflix in July 2020 with lukewarm reviews. The series also starred Devon Terrell as Arthur, Gustaf Skarsgard as Merlin, Daniel Sharman as Lancelot, and Sebastian Armesto as King Uther.